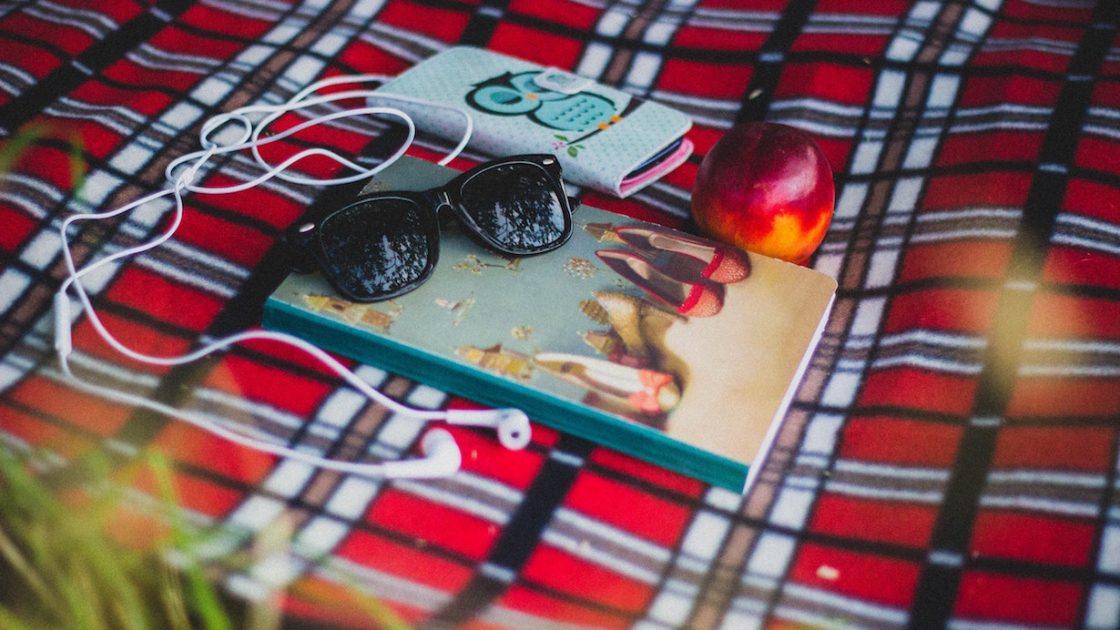 Here are five authors you should follow for laughs, political discourse, and adorable photos. Disclaimer: I’m not including the super obvious choices like Roxane Gay, John Green, or J.K. Rowling (who is great, but seriously needs to stop trying to rewrite her books after the fact).

Not only is Hannah’s new book, Playing with Matches, charming, smart, and hilarious, but this girl is hella fierce on social—I mean, c’mon, what author goes to a bar and gets guys to buy her book instead of buying her a drink?

At the bar last night, I got guys to buy my book on Amazon instead of buying me drinks.

I love Jenny Han for a lot of reasons. Her books are amazing, funny, and insightful. And one of her titles, To All the Boys I’ve Loved Before, is going to stream on Netflix on August 17—and I am literally just counting down the days over here. My favorite thing about Jenny though—in addition to her adorbs photos from the set of the movie, how cute she is with fellow writers online, and how much she loves Taylor Swift—is her *whip crack* witticisms about everything, but usually about politics, society, and current events. Case in point.

Wait I thought that when you become a father to a baby girl, at the hospital they give you magic glasses to see women as people and not objects?? Did they stop doing that? https://t.co/KBwJxe6BR6

This man is on FIRE. He seems to be writing books at the speed of light—from Ghost to Lu; he was recently featured on PBS; he’s getting awards left and right; everyone adores him (I mean, I adore him); and he’s still this super supportive, humble dude telling stories about his mom on Twitter. ?

2. “I really love it when grown men wear nice shoes with no socks.” Me: “Ma, every time you see me you point out the fact that I don’t have on socks and tease me about it.” My mother: “I know. But…I like it.” *takes bite of dragonfruit.

Busy is known for a lot of things—her TV shows and movies, her artwork, her Instagram Stories, her memoir, This Will Only Hurt a Little (which releases this October!)—and now she’s known for getting a tattoo in the name of book promotion! And I’m here for it. ??

It says “aced out in her nudes” and what it means is in my book❤️(which is now finished and also available for pre-order at busypbook.com ?) oh! And similar to the TITLE of my book- this only hurt a little. ??❤️?

Okay, okay, okay, so Stephen King is definitely an obvious choice for this list and someone you should already be following. BUT, I just had to include him because (1) he’s pretty dang real about his feelings on the state of politics in this country (particularly on Twitter), and he was actually awarded the 2018 PEN America Literary Service Award for just this reason and (2) he constantly updates us on the tyrannical reign of his corgi, Molly, a.k.a. the Thing of Evil! Cannot resist.

Molly, aka the Thing of Evil, prepares to attack me for wearing a Jamaica hat with a Maine shirt. The calm expression is just a disguise. I didn’t know she could read.