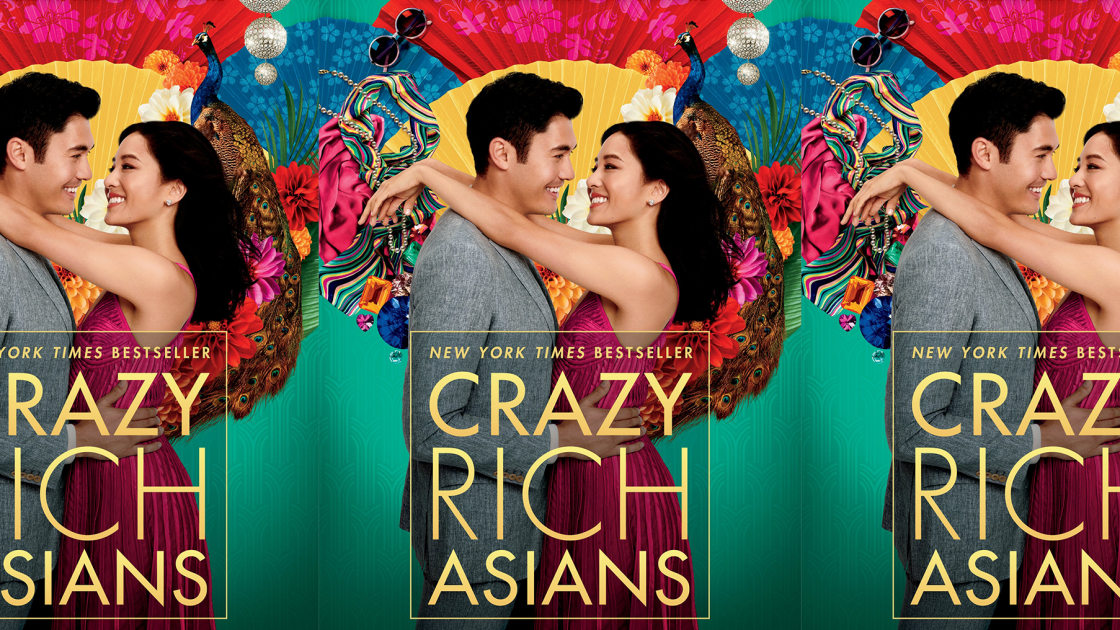 Did you know Crazy Rich Asians is the first mainstream Hollywood film to have an all-Asian cast in 25 years? The last film to have one was The Joy Luck Club in 1993. Notably, that movie was also an adaptation of a book. (Maybe Hollywood has a problem creating original stories that center on Asian Americans? A thought I’ll explore another time.) 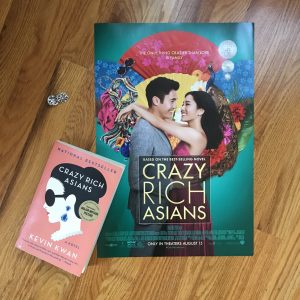 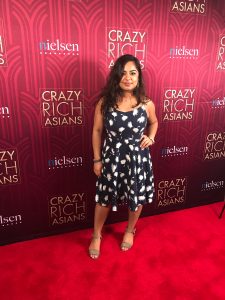 I am so freaking excited about the movie (starring Constance Wu, Henry Golding, Michelle Yeoh, and local Queens girl Awkwafina)—and was so lucky to see it early! But I’m even more excited for author Kevin Kwan and director Jon Chu. They are doing something legendary—bringing a story like this into the spotlight where all Americans can experience it (they even turned down a huge Netflix deal just to give the film a chance at the traditional market).

So, you’re probably here because you read the book, saw the movie (or will be seeing it very, very soon!), and just finished hanging up the Crazy Rich Asians movie poster in your house. Now what? Read these amazing books by Asian and Asian American authors next, that’s what!