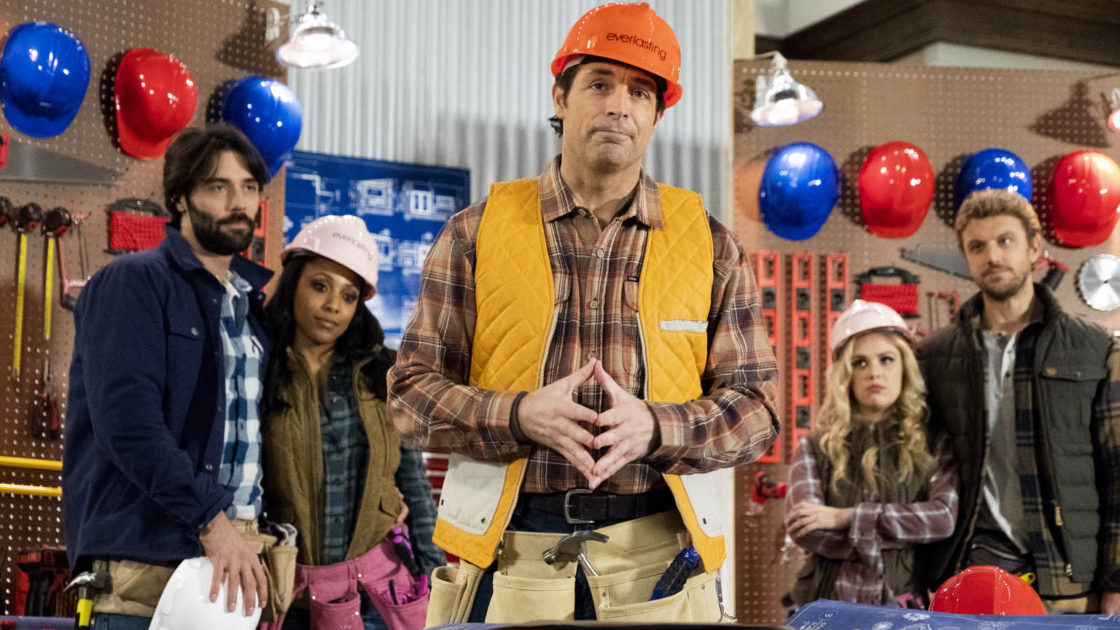 This is the story of what happens when people stop being polite and start getting real. If that sentence stirs a bit of nostalgia within you, then congrats! You’re probably obsessed with reality television. (For the uninitiated, that was the opening line of MTV’s The Real World.) Gone are the days when those of us who could recite the entire Bravo TV lineup from memory did so in secret, lest we be discovered. Reality television has hit the mainstream, with almost every major network airing some kind of “unscripted” entertainment programming. In my experience, fans of reality TV love their shows and love them hard. They host watch parties, listen to recap podcasts, read episode recaps, and sometimes even slide into the DMs of their favorite reality stars. (I am in no way advocating this one.)

Reality shows are produced to be addictive. There’s nothing better than a lazy afternoon on the couch and a few hours of literally any Real Housewives franchise on the DVR. Actually, the only thing better than that would be following up by reading an equally addictive book! Wondering what books go well with your favorite shows? Fear not, reader! I’ve compiled a handy list for you here.