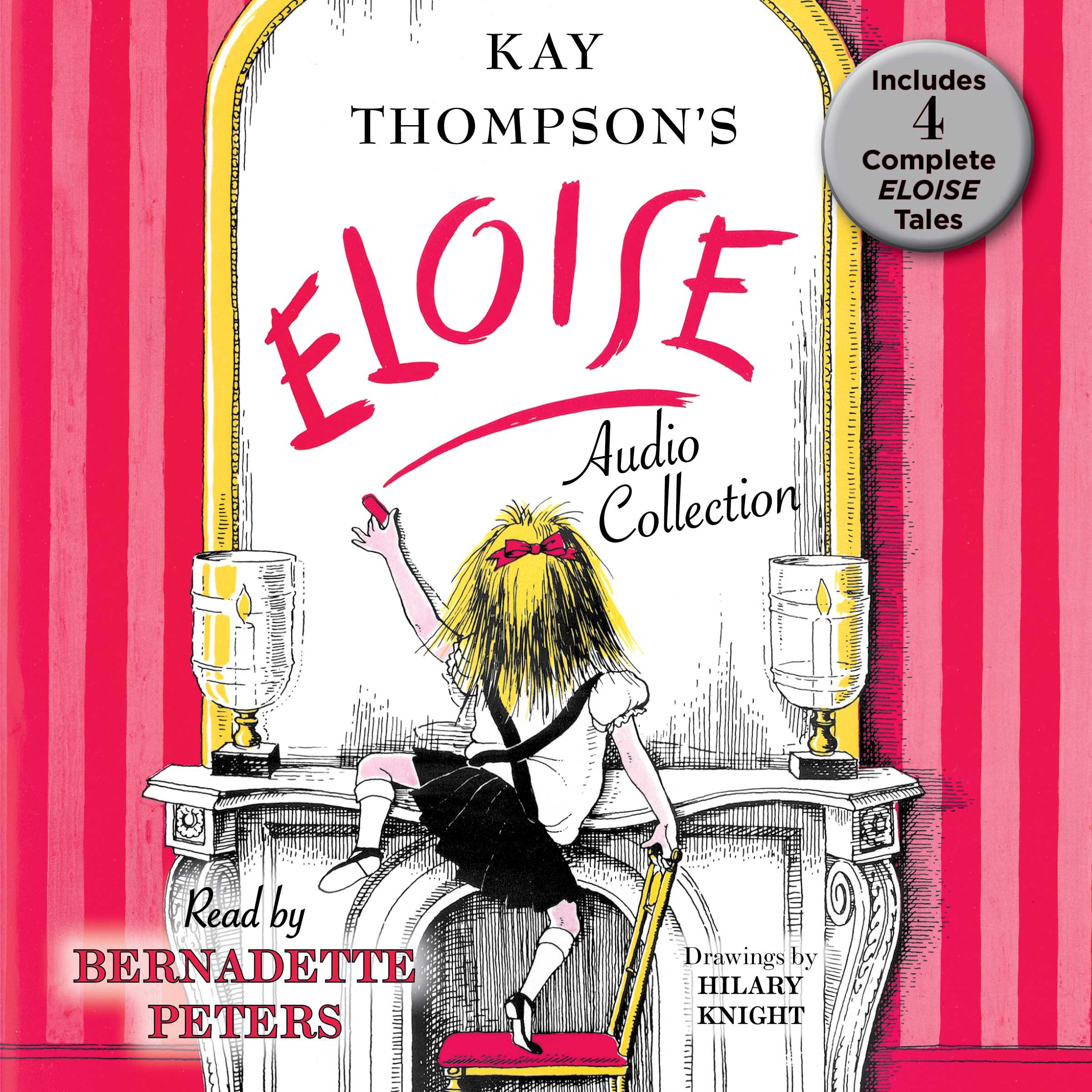 Tony Award–winning Broadway legend Bernadette Peters gives voice to The Plaza Hotel's most iconic resident as she makes her audio debut in The Eloise Collection.