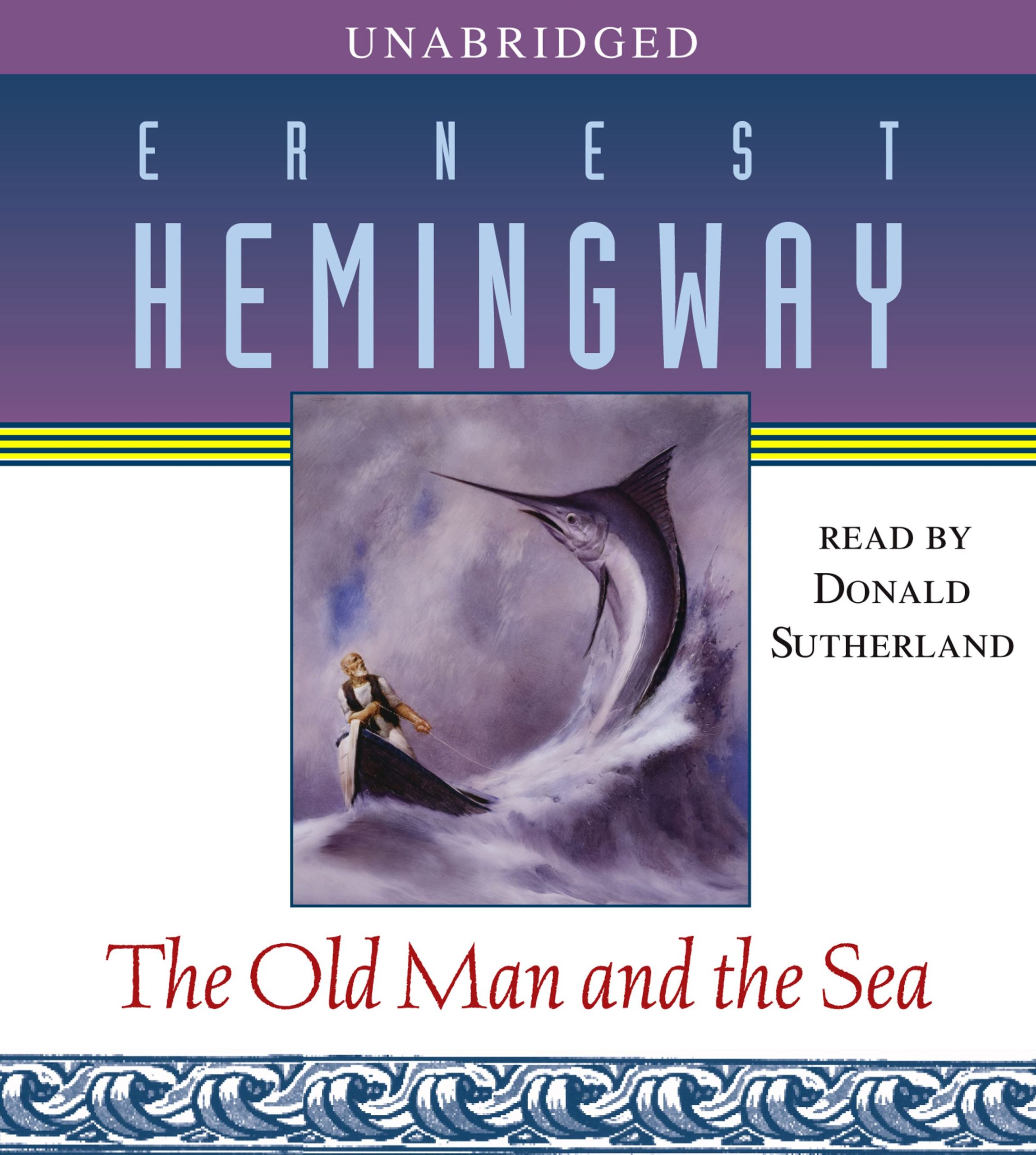 Ernest Hemingway’s most beloved and popular novel ever, with millions of copies sold—now featuring early drafts and supplementary material as well as a personal foreword by the only living son of the author, Patrick Hemingway, and an introduction by the author’s grandson Seán Hemingway.

The last novel Ernest Hemingway saw published, The Old Man and the Sea has proved itself to be one of the enduring works of American fiction. It is the story of an old Cuban fisherman, down on his luck, and his supreme ordeal: a relentless, agonizing battle with a giant marlin far out in the Gulf Stream.

Using the simple, powerful language of a fable, Hemingway takes the timeless themes of courage in the face of defeat and personal triumph won from loss and transforms them into a magnificent twentieth-century classic. Written in 1952, this hugely successful novel confirmed his power and presence in the literary world and played a large part in his winning the 1954 Nobel Prize for Literature.