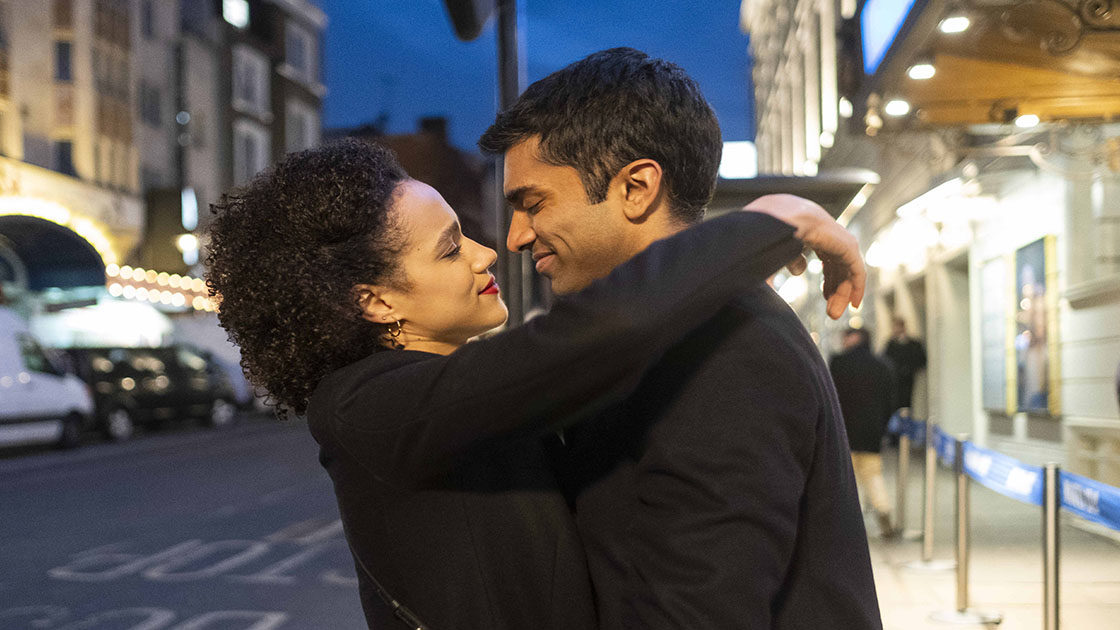 It seems to be the season for reboots and revivals, and while some are completely awful and make me want to claw my eyes out…Mindy Kaling’s remake of Four Weddings and a Funeral is all I wanted it to be and more! The new limited series (which you can watch on Hulu now) is a retelling of the classic British romantic comedy starring Hugh Grant and Andie MacDowell. And while the core elements are all still there, Mindy’s spin on it elevates the story.

One of the things I love about this new series is that it features multiple cast members who are people of color! I also really liked that, since it’s a series rather than a movie remake, we are able to get to know these characters a little better and learn more about their backstories. Throughout the series, you see these characters trying to resist acting on romantic feelings that they know can damage their various friendships.

Since I feel like I understand them all pretty well now, here are the books that I think each of my favorite Four Weddings and a Funeral characters may enjoy when they’re off screen.