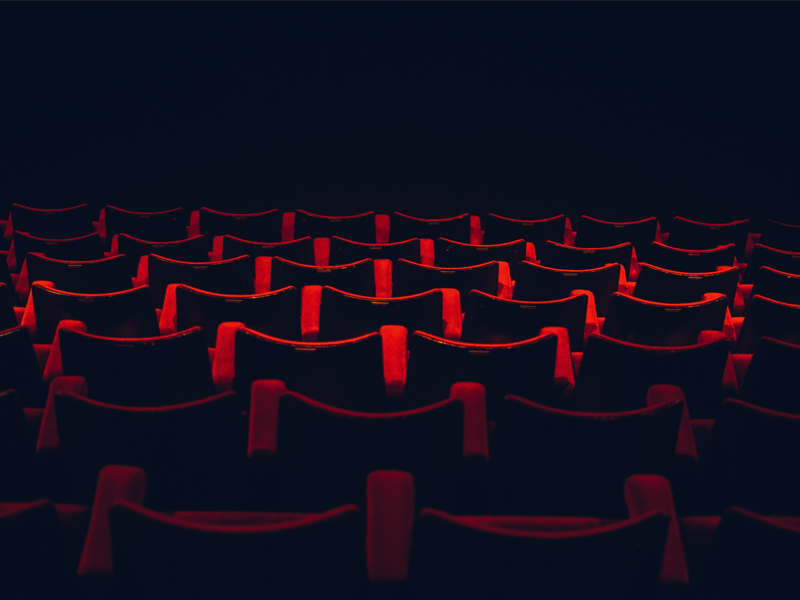 This post originally appeared on our sister site, Off the Shelf.

From children’s classics to dramatic thrillers to inspiring biographies, books have always been source material for some of our greatest and most cherished films. Stories can live on the page and in our minds, but there’s nothing quite like seeing them come to life before your eyes. Here are some of the titles we can’t wait to see in theaters this year and beyond.

1. The Light Between Oceans by M. L. Stedman

After years of struggling to start a family on an island off the coast of Australia, Tom and Isabel Sherbourne find a boat that has washed ashore carrying the body of a man and a living baby. Tom wants to report the missing child to authorities, but grief-stricken Isabel claims the child as their own. What follows is a heartbreaking realization about the effects our choices have on others. We can’t wait to see Michael Fassbender and Alicia Vikander as Tom and Isabel.

2. The Queen of Katwe by Tim Crothers

One day in 2005, 9-year-old Ugandan Phiona Mutesi met a man who would change her life. Robert Katende, a war-refugee-turned-missionary, had a dream to empower local children through the game of chess, and Phiona soon proved herself to be an undeniable talent. This remarkable true story follows her as she rises through the ranks and seeks to reach the highest levels of the game. Lupita Nyong’o and David Oyelowo star.

After a horrific family tragedy, a young boy named Jacob is sent to a remote island off the coast of Wales, where he discovers the ruins of Miss Peregrine’s Home for Peculiar Children. As he explores, he begins to realize that the past young residents of the home were not only strange, they may have been dangerous—and they might still be alive. We’re thrilled that director Tim Burton is bringing this inventive tale to the big screen.

4. A Monster Calls by Patrick Ness

This Carnegie Medal-winning children’s novel is the latest fantasy adaptation to be translated from page to screen. Set in present-day England, it follows a young boy struggling to cope with his mother’s terminal illness. He’s visited each night be a monster (Liam Neeson) who tells him stories, with profound and escalating consequences.

Part satire, part political commentary, Ben Fountain’s debut has been called “CATCH-22 for the Iraq War.” Coming to the big screen in an adaptation by Oscar-winning director Ang Lee, it follows a young man named Billy Lynn and the surviving members of his Bravo Squad as they are shuffled through a day’s worth of events on their “Victory Tour” at the Texas Stadium.

6. The Circle by Dave Eggers

Mae Holland (played by Emma Watson) is an ambitious young woman hired by the Circle, the world’s most powerful internet company, which is pioneering a new age of transparency. But as Mae moves deeper into the group culture, her enthusiasm is tested as she begins to face all-too-familiar questions of privacy, history, democracy, and human knowledge.

Read the rest on Off the Shelf!