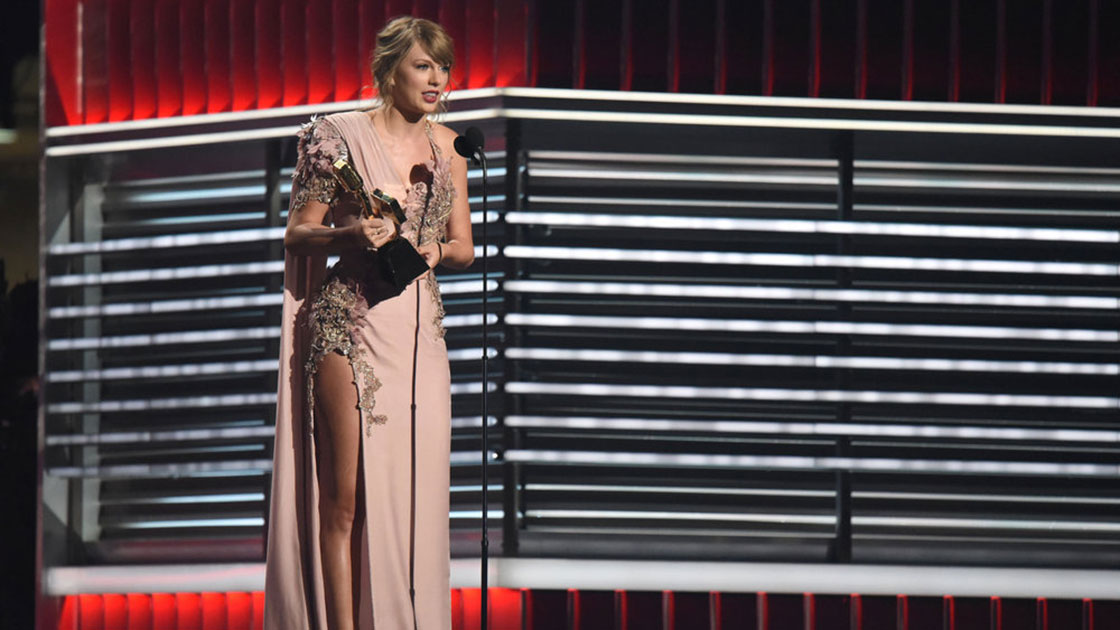 Singer-songwriter Taylor Swift broke out in the music game at the age of sixteen. Now, thirteen years later (coincidentally, her lucky number), she has become quite the household name. Love her or hate her, you can’t deny her star power. In fact, she just won the 2018 iHeartRadio Music Award for Tour of the Year for her Reputation Stadium Tour (you can watch it on Netflix) that wrapped up last year. It’s no secret that her songwriting is very personal, each song telling a very clear (and oftentimes relatable) story, and each album feeling like a book. Ever wondered which actual book would correspond to each of Taylor Swift’s albums? Wonder no more!

Love all things music? You should also check out “5 Books from Past Grammy Nominees We Love!”