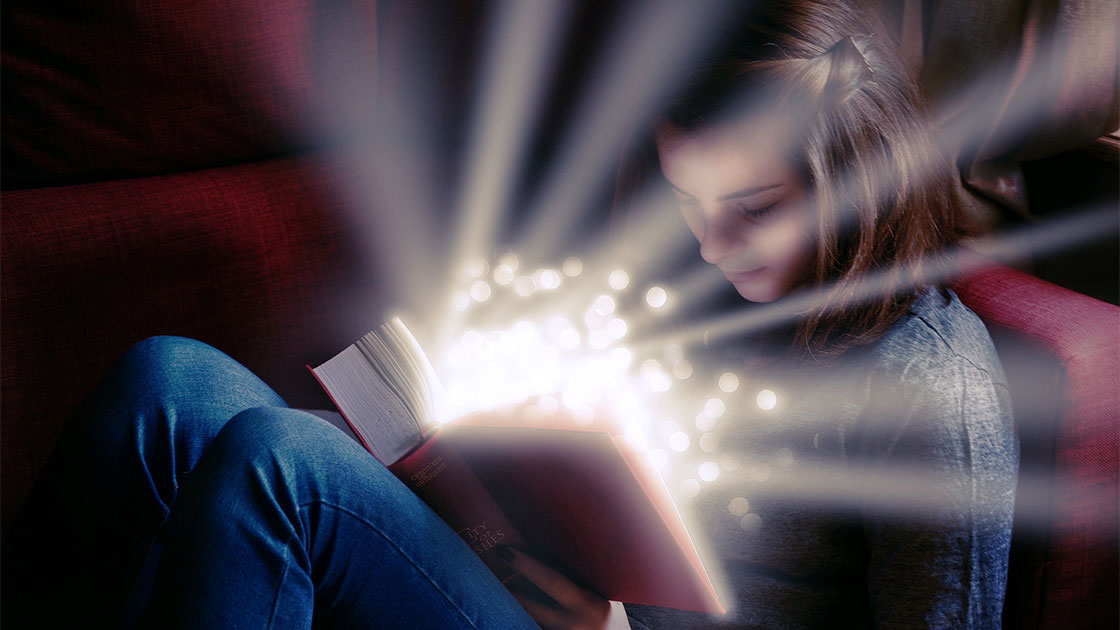 2019 is looking pretty dope so far—we just got a very diverse freshman class in Congress, another royal baby on the way, and we’re getting more amazing books and movies than we can probably keep up with.

The pop culture world is already buzzing about all the incredible films that will be coming out all year long, so we obviously had to pull together a list of our favorites…which happen to be based on books!

If you haven’t read these books yet, check them out before they hit the big screen. Because the book is always better (duh).