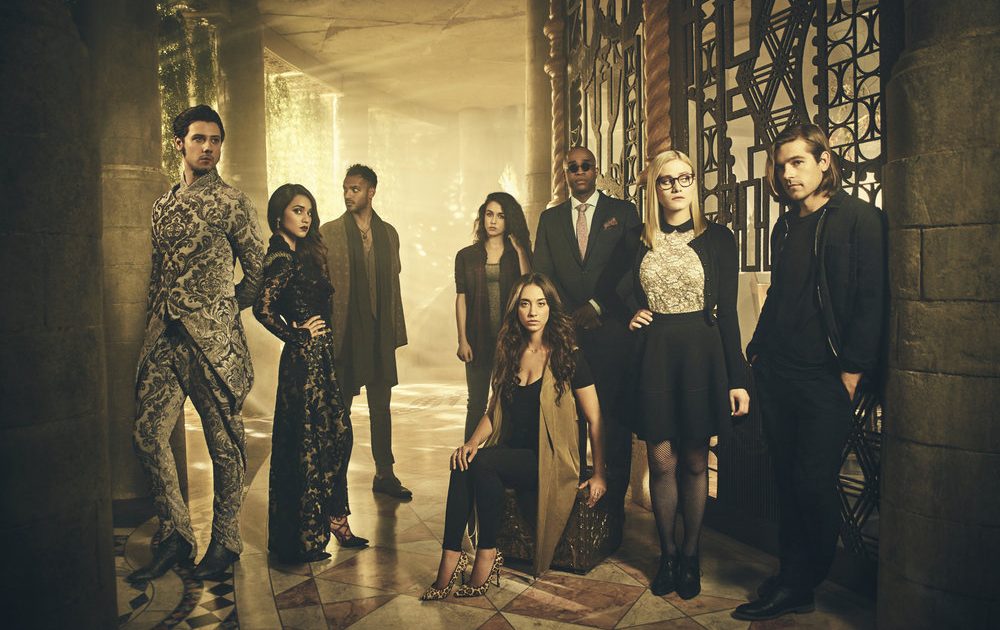 Based on Lev Grossman’s book of the same name, SYFY’s The Magicians centers around a group of students at Brakebills University, a school for magic. A PG-13-rated (and frankly, sometimes R) version of Hogwarts, if you will. The main character, Quentin Coldwater, gets accepted into Brakebills where he and his friends learn to cast spells and eventually fight the Big Bad known as The Beast. Quentin and crew find their way to Fillory—what they thought to be a fictional land existing only in their childhood stories.

The show has garnered obvious comparisons to Harry Potter (I mean, I just made one myself) and even large-scale fantasy shows like Game of Thrones. From Season 1 through the now-airing Season 4, The Magicians has crafted a world and characters that are (mostly) easy to fall in love with. One of my favorite aspects of the show is just how wild and outlandish much of the plot is. Whether it’s through a biting remark from Margo, or a sarcastic quip from Alice, The Magicians shows that it knows exactly what it’s about.

If you enjoyed reading Lev Grossman’s The Magicians and/or the show itself, then these magical reads are for you!

And for even more fantasy recommendations, check out “7 Fantastic Fantasy and Science Fiction Heroines!”