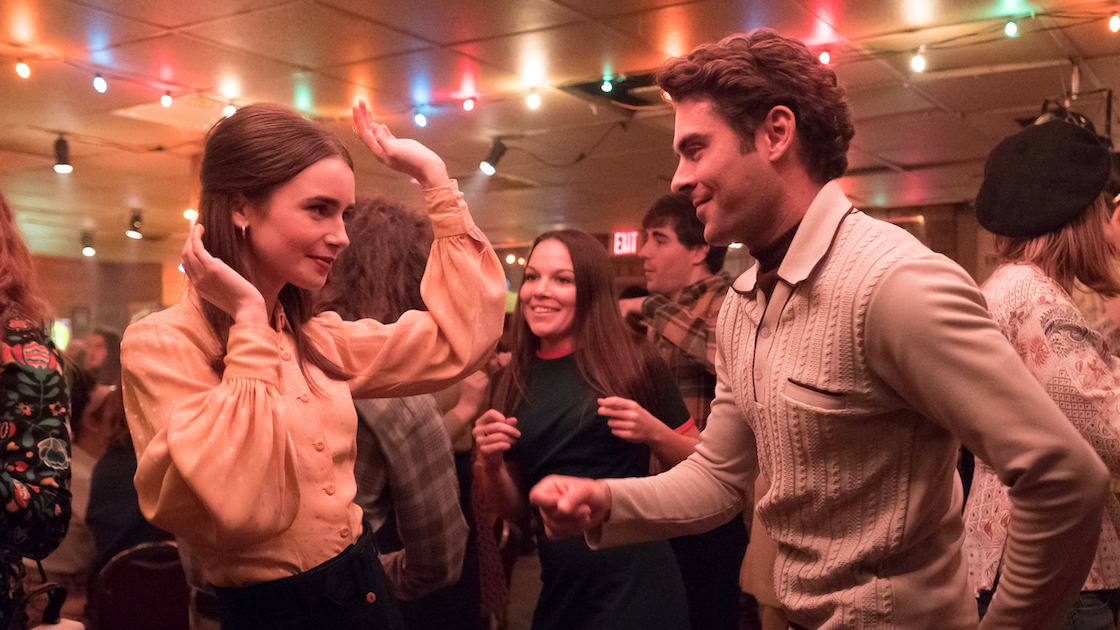 If you missed the Golden Globes last night and are craving some award-winning cinema, you won’t have to wait around much longer. Sundance Film Festival is right around the corner (running from January 24th through February 3rd). So, if you’re a Zac Efron fan, like me, then you may have gotten wind of the news that the handsome actor will be portraying none other than the notorious serial killer Ted Bundy in a new movie (premiering at Sundance), Extremely Wicked, Shockingly Evil and Vile. The film tells the story of Bundy’s murder spree through the eyes of his long-term girlfriend Elizabeth Kloepfer (played by Lily Collins). Bundy may have been executed decades ago for his long list of gruesome and unimaginable crimes, but his image lives on through the various retellings of his story in books, magazines, and film. Here’s a list of books to read if you want to know more about Bundy, before you see the High School Musical heartthrob portray him in the much-anticipated film.