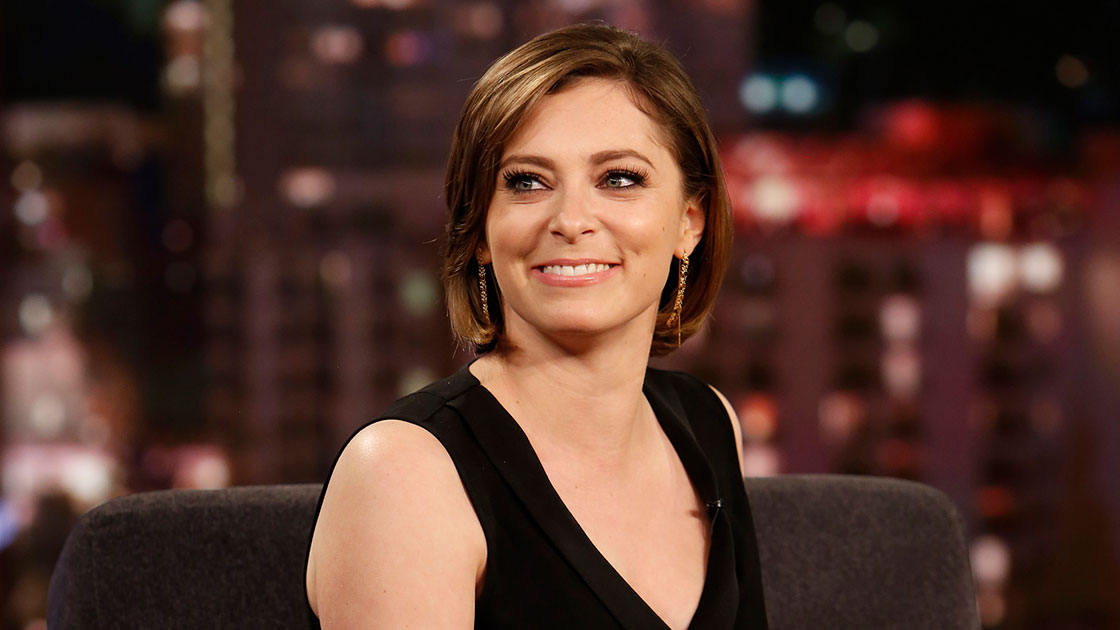 We truly live in the golden age of television, where more voices and stories are being told from various points of view. And few shows characterize the highlighting of these new stories like Crazy Ex-Girlfriend. It follows Rebecca Bunch, a hopeless romantic who goes from adorably obsessed to doing the hard work of self-care, mental health, and understanding the difference between wanting to be in love and actually loving someone. Rebecca is supported by a cast of diverse, talented, and nuanced characters who are all going through their own struggles, and they, too, captured our hearts and imaginations. And all this was done with the use of original and hilariously written music.

If you’re dying to get some books in your life that remind you of this recently finished masterpiece of television goodness, then you’ll want to pick up these reads to fill the void.