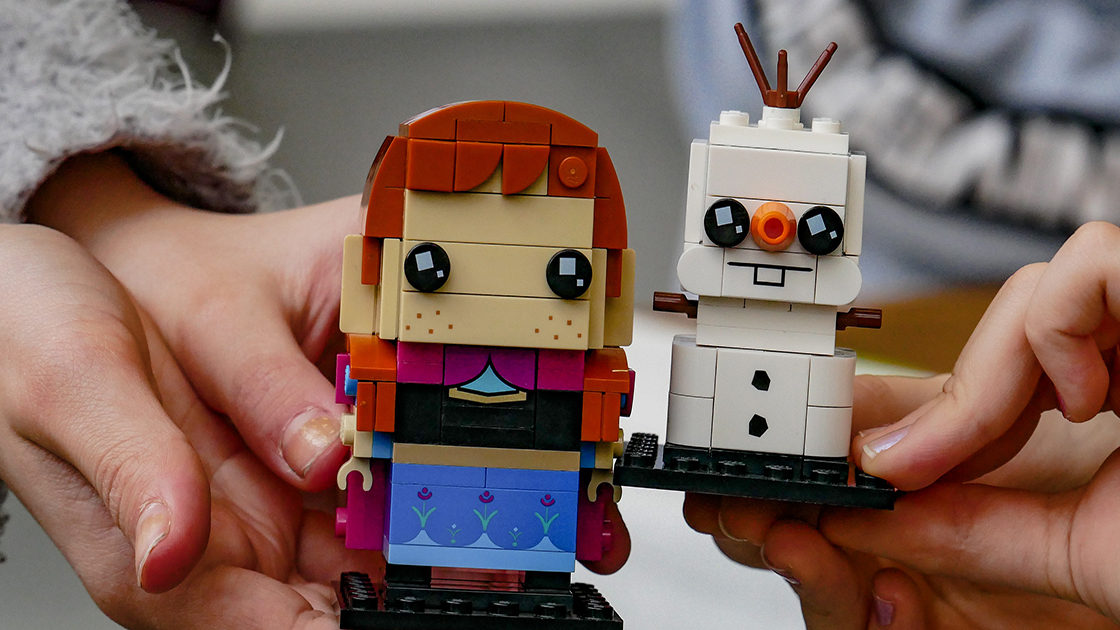 I’m a big fan of Disney movies, and although I’m now in my 30s, that has not changed at all. Frozen has become one of my favorites of the newer Disney princess stories. I’ve seen the original movie countless times and have been to the show on Broadway as well. So obviously, when Frozen II was released, I had to rush to the theater to see it. In the new movie, a siren voice calls to Elsa, leading her and Anna to an enchanted forest where another mystery adventure awaits. Arendelle is in peril and the sisters, with help from their friends, must find out what’s happening in the forest that could destroy their home.

It’s been weeks since I first watched Frozen II, but I haven’t been able to stop listening to the soundtrack, which is filled with powerful, inspiring songs. If you’re like me and can’t get Elsa, Anna, and company out of your head, check out these five book recommendations inspired by the Frozen characters.