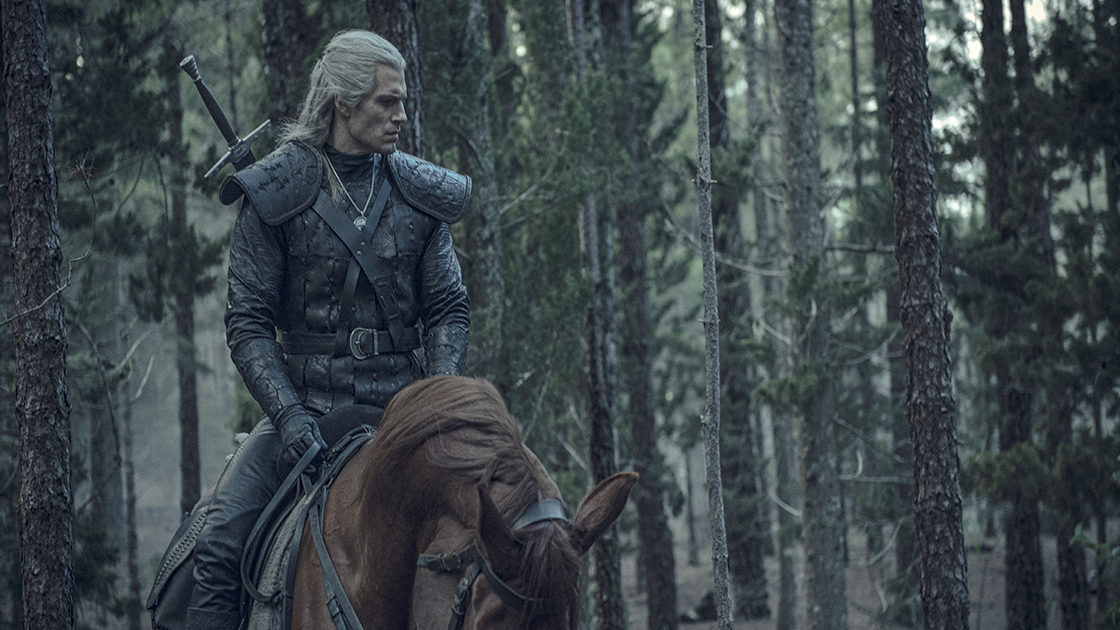 Everyone with a Netflix subscription has already been inundated with trailers for The Witcher, a Netflix original starring Henry Cavill as Geralt of Rivia, since it was released at the end of December. But if you’re a fantasy fan and/or a gamer, you probably didn’t need much convincing to check it out. The television series, based on the books by Andrzej Sapkowski (which also inspired a series of popular video games), goes back and forth through time, intertwining strings of fate (honestly, if you take a shot every time someone says “destiny,” you’ll be loaded in thirty minutes), magic, and power across a continent lousy with monsters. In the show, select children are trained up to be “Witchers,” monster-hunters with supernatural abilities, sent into the world to hack at baddies for freelance rates that seem, by all accounts, to be pretty much nothing.

After watching, I’m happy to report…the series is fun! It partially fills the void Game of Thrones left, and also adds in a little bit of Middle-Earth flair with evil forests, reclusive elves, and a whole cadre of mages. Inspired by the cast-strong characters, kickass ladies, medieval fights, sorcery, and Henry Cavill’s muscles (which repeatedly wore through leather clothing), I’ve compiled a list of books to pick up if, after 8 episodes, you need something to tide you over until Season 2.