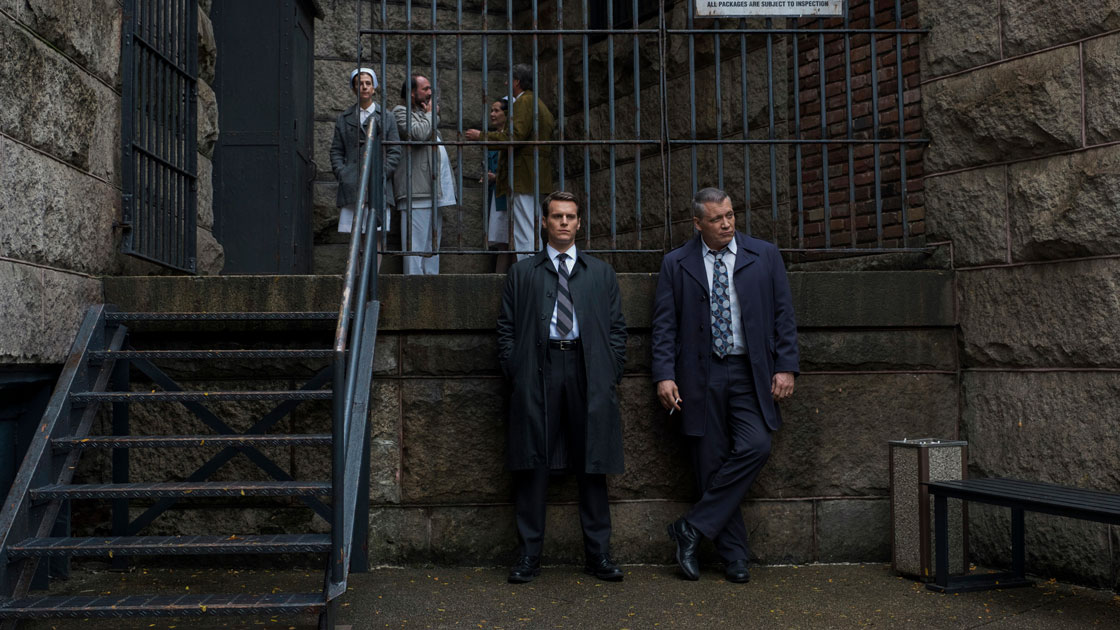 Mindhunter is one of those shows that everyone expected to be fantastic. With the legendary David Fincher directing a gritty take on John Douglas’s highly acclaimed book of the same name and lead by the always captivating Jonathan Groff, there was no way this show could fail. Still, Season 1 had a lot of surprises, especially with the breakout performance by Cameron Britton (and his creepy little mustache), which cemented this show as a powerhouse work that demands to be seen. Now with the highly anticipated release of Season 2, almost two years after the premiere of the pilot season, fans are anxiously awaiting even more heavy hitters of the serial killer world. So after you inevitably binge watch Season 2 of this groundbreaking work of true crime storytelling, sit back with these books to keep your crime fix satisfied.