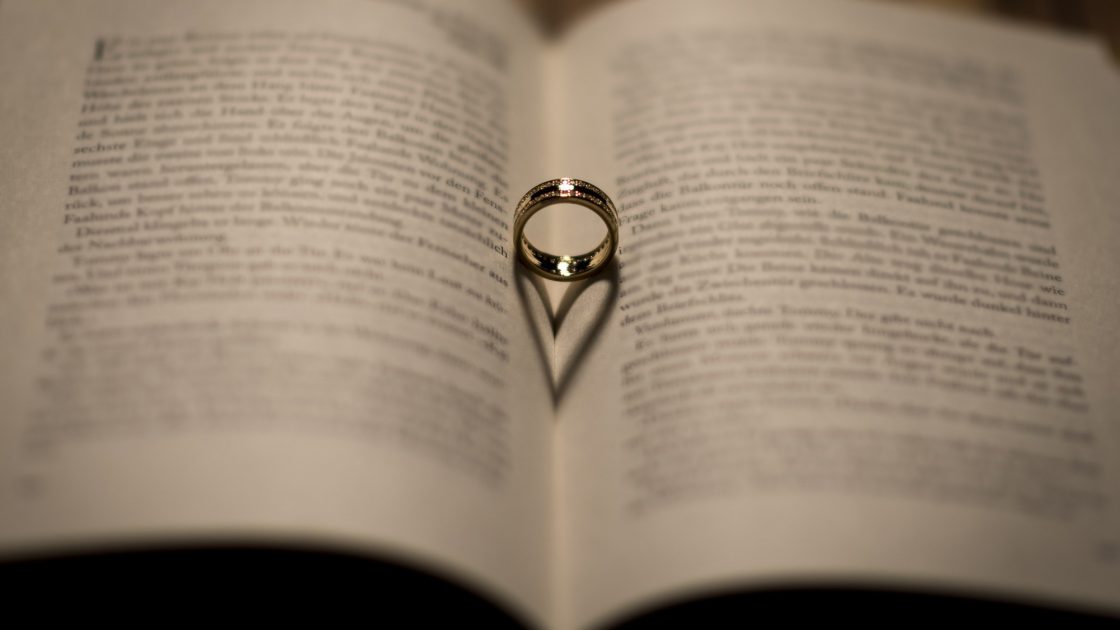 All Your Perfects tells the tale of what happens after “happily ever after.” In a story set in a dual time frame, Colleen Hoover depicts how Graham and Quinn fall in love and later how they face obstacles that threaten to tear them apart after seven years of marriage. The couple soon learn that marriage is not easy, and that they have to fight for it if they want to make it last.

Colleen beautifully weaves the story in both the past and present, showcasing the emotional roller coaster that exists in a marriage.

Check out an excerpt from All Your Perfects below!

The doorman didn’t smile at me.

That thought plagues me during the entire ride up the elevator to Ethan’s floor. Vincent has been my favorite doorman since Ethan moved into this apartment building. He always smiles and chats with me. But today, he simply held the door open with a stoic expression. Not even a, “Hello, Quinn. How was your trip?”

We all have bad days, I guess.

I look down at my phone and see that it’s already after seven. Ethan should be home at eight, so I’ll have plenty of time to surprise him with dinner. And myself. I came back a day early but decided not to tell him. We’ve been doing so much planning for our wedding; it’s been weeks since we had an actual home-cooked meal together. Or even sex.

When I reach Ethan’s floor, I pause as soon as I step out of the elevator. There’s a guy pacing the hallway directly in front of Ethan’s apartment. He takes three steps, then pauses and looks at the door. He takes another three steps in the other direction and pauses again. I watch him, hoping he’ll leave, but he never does. He just keeps pacing back and forth, looking at Ethan’s door. I don’t think he’s a friend of Ethan’s. I would recognize him if he were.

I walk toward Ethan’s apartment and clear my throat. The guy faces me and I motion toward Ethan’s door to let him know I need to get past him. The guy steps aside and makes room for me but I’m careful not to make further eye contact with him. I fish around in my purse for the key. When I find it, he moves beside me, pressing a hand against the door. “Are you about to go in there?”

I glance up at him and then back at Ethan’s door. Why is he asking me that? My heart begins to race at the thought of being alone in a hallway with a strange guy who’s wondering if I’m about to open a door to an empty apartment. Does he know Ethan isn’t home? Does he know I’m alone?

I clear my throat and try to hide my fear, even though the guy looks harmless. But I guess evil doesn’t have a telling exterior, so it’s hard to judge. “My fiancé lives here. He’s inside,” I lie.

The guy nods vigorously. “Yeah. He’s inside all right.” He clenches his fist and taps the wall next to the door. “Inside my fucking girlfriend.”

I took a self-defense class once. The instructor taught us to slide a key between our fingers, poking outward, so if you’re attacked you can stab the attacker in the eye. I do this, prepared for the psycho in front of me to lunge any second now.

He blows out a breath and I can’t help but notice the air between us fills with the smell of cinnamon. What a strange thought to have in the moment before I’m attacked. What an odd lineup that would be at the police station. “Oh, I can’t really tell you what my attacker was wearing, but his breath smelled good. Like Big Red.”

“You have the wrong apartment,” I tell him, hoping he’ll walk away without an argument.

He shakes his head. Tiny little fast shakes that indicate I couldn’t be more wrong and he couldn’t be more right. “I have the right apartment. I’m positive. Does your fiancé drive a blue Volvo?”

Okay, so he’s stalking Ethan? My mouth is dry. Water would be nice.

“Is he about six foot tall? Black hair, wears a North Face jacket that’s too big for him?”

I press a hand against my stomach. Vodka would be nice.

I’m interrupted by it. The fucking.

I hear Ethan’s name being called out in a faint voice. At least it’s faint from this side of the door. Ethan’s bedroom is against the far side of his apartment, which indicates that whoever she is, she isn’t being quiet about it. She’s screaming his name.