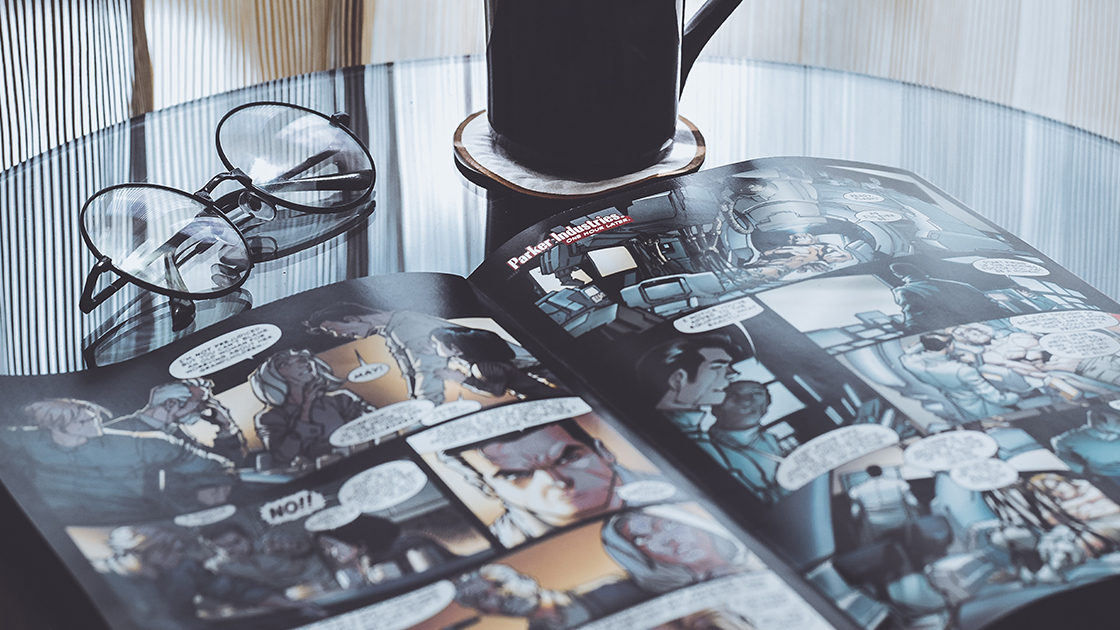 If you’ve watched the CW at any time in the last month or so, you may have heard…there’s a crisis afoot! Each television season for the last few years, the superhero shows of the Arrowverse have come together for a massive crossover where our favorite characters work in tandem (and on each other’s shows) to fight an Evil that threatens all of their worlds. Historically, the crossover event included Arrow, The Flash, Supergirl, and Legends of Tomorrow (except last year and no, they’re not bitter). While the same shows will be participating in this year’s crossover, we’re also going to be treated to the addition of Batwoman and Cress Williams’s Black Lightning as he joins the fight for the first time.

A defining characteristic of the Arrowverse is that it takes place in an expansive multiverse spanning several versions of what we know as Earth. A character who goes by the name of the Monitor has recruited Oliver Queen (the Green Arrow) to help him warn the multiverse about the impending crisis, and has also brought back the body of Lex Luthor. Meanwhile in the world of The Flash, Barry and Iris are dealing with the reality that in order to save billions of people, the Flash has to die. At the same time, on Earth-2, Oliver witnesses the destruction of that planet, and in the year 2040, William Clayton, Connor Hawke, and Mia Smoak (yes, daughter of Oliver and Felicity) must time-travel back to the present.

The five-part crossover event starts this Sunday, December 8, and continues into January when Legends of Tomorrow returns. If you’re looking for books that embody the timey-wimey and multiverse spirit of the crossover, here are five such titles to get you ready!