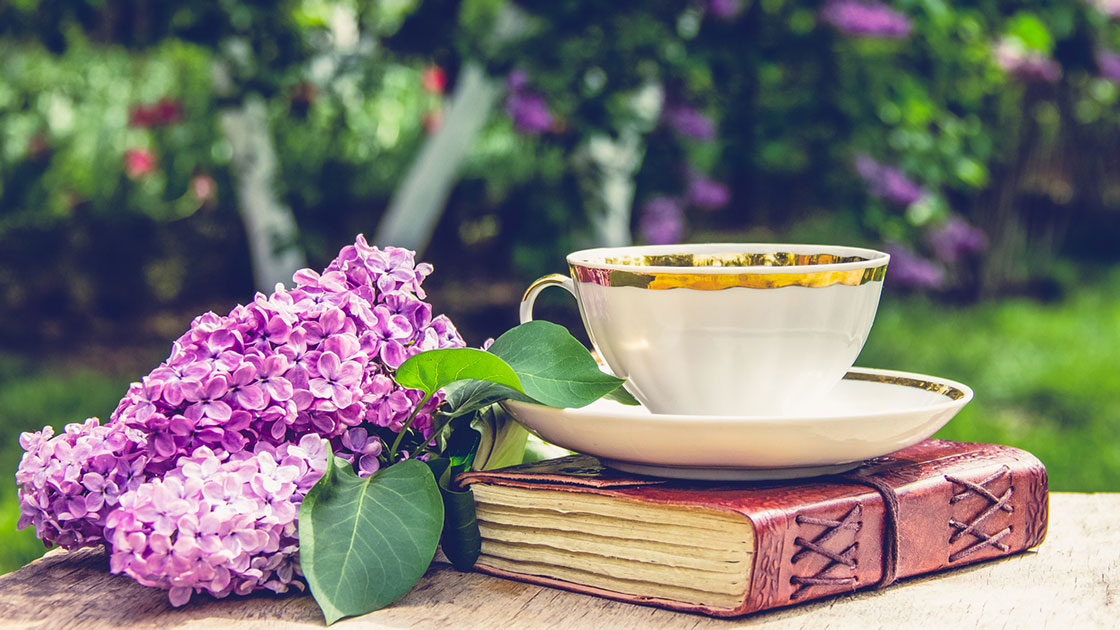 It seems like just yesterday we were first introduced to the aristocratic Crawley family and their domestic servants at the fictional estate of Downton Abbey, but this September marks the 10th anniversary of the show’s premiere on iTV in the United Kingdom. We’re celebrating the occasion by sharing some of the best books for Downton fans, including cookbooks and cocktail books that will allow you to dine just like your favorite characters and fiction to keep you entertained now that the series has ended and the movie has been released.