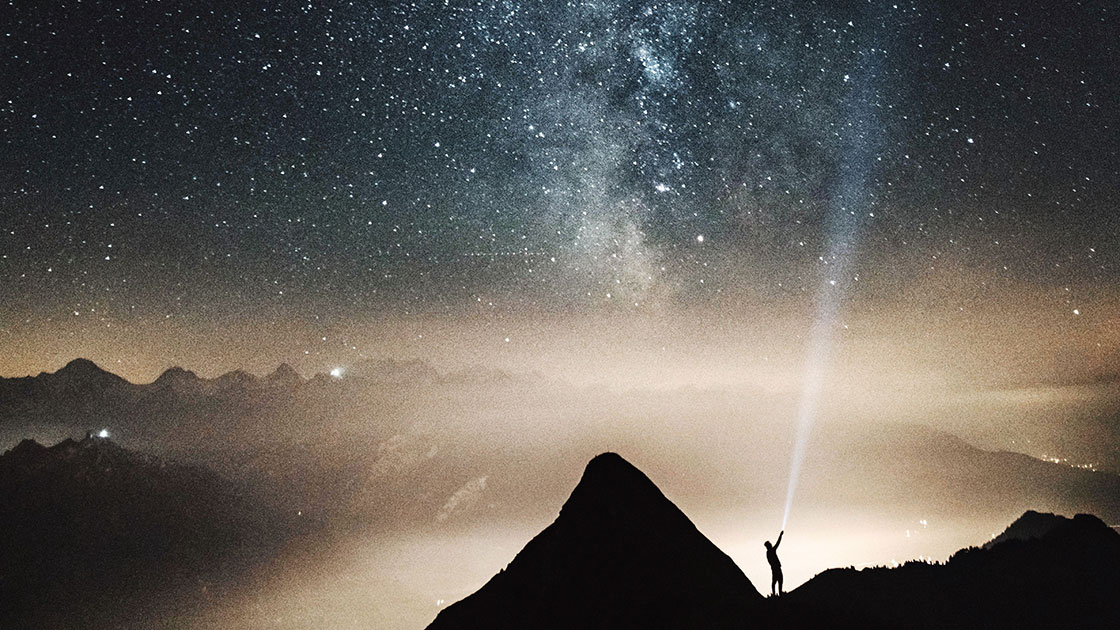 Oh boy. Just when I think I’ve subscribed to too many streaming services, the content creators of the world throw something special into the universe that reminds us why we love them. That is exactly how I felt when they first announced The Hitchhiker’s Guide to the Galaxy (HHGTTG) TV show.

For those of you who don’t know, HHGTTG originated as a BBC radio comedy in the late 70s by Douglas Adams. He then adapted the story into a series of novels, which have since been adapted time and time again. Over the years HHGTTG became a multimedia phenomenon.

And now we’re getting another TV show! The series was first adapted for television in 1981 despite BBC believing that the series was unfilmable. The series lasted for a single season and included six 30-minute episodes.

The first book was then adapted into a feature film in 2005 by Garth Jennings, and starred Sam Rockwell, Zooey Deschanel, Martin Freeman, John Malkovich, and Alan Rickman just to name a few.

The new television series in currently in development with Hulu. Already attached to the project are Carlton Cuse, who developed The Returned, Colony, and Jack Ryan for television, and Jason Fuchs, who wrote the story for Wonder Woman and the screenplay for I Still See You. Fuchs is currently writing the pilot script for the series.

According to Deadline, the series will continue to follow the grouchy earthling Arthur Dent and the alien Ford Prefect. However, the new series will be a “modern update.”  While it’s not clear what that update will be, I’m still very excited to see this new adaptation. Hopefully, the series will also convey all the wonderful humor and satire that Adams wove into his original story.

If you haven’t had a chance to read Adams’s novels, now is the perfect time. There are six books in the HHGTTG series, as listed below.

And Another Thing… was written in 2008 after Adams’s death. This final story was penned by Eoin Colfer with the blessing of Adams’s widow and was also later adapted for radio. It was published the following year on October 12, 2009, the thirtieth anniversary of the first book.

It will be interesting to see if this new television series will span the entire breadth of the HHGTTG series, but if it does, we have plenty of time to start reading, or rereading, since a series date or cast has yet to be announced.

Don’t worry, though, because as Adams himself said, “Time is an illusion.” So we’re sure to have a series in no time!