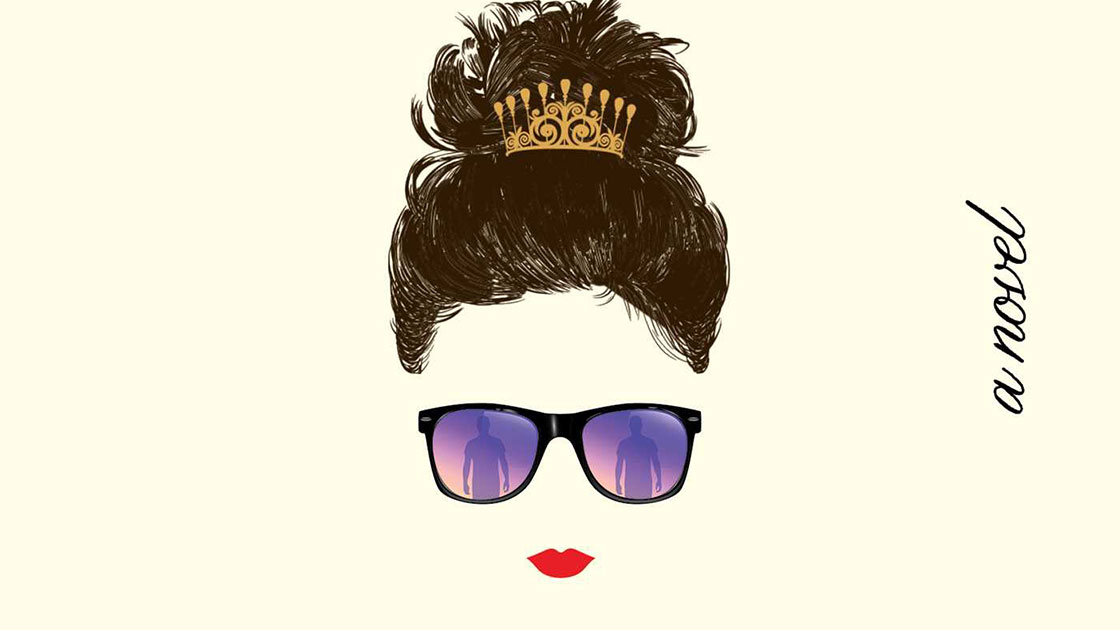 For those of you, like me, who absolutely fell in love with The Princess Diaries growing up, this rom-com novel was the perfect find. After I finished reading it, I was excited to hear that The Royal Runaway by Lindsay Emory is being turned into a movie! We don’t know much else yet, other than the fact that Vince Marcello (from The Kissing Booth) is set to direct and produce the movie adaptation. I can’t wait for more news, but for those of you who haven’t read this book yet, here’s a little bit more about it.

The story begins when the modern-day Princess Thea is left at the altar by her fiancé. Heartbroken and publicly embarrassed, she spends four months in hiding, aka exile, before returning back to court. Even though she wants to put on a show of pristine composure for the Driedish nation once she’s back, Thea feels sick and tired of her royal duty.

When she decides to sneak out of the palace one night, she delights in the chance to feel like any other woman. That’s when she meets a sexy and mysterious Scot named Nick at a small pub. Just when Thea thinks she might have found her new Prince Charming, Nick lets out a bombshell: he’s the brother of her former fiancé, and a British spy, and he is trying to blackmail her into helping him find out what occurred the day her fiancé disappeared. Though Thea does not trust Nick, she reluctantly decides to team up with him to solve a mystery that is full of twists and turns. As Thea struggles to decide whether following her own heart is more important than doing her duty to her nation, the duo discover a secret that threatens to change the course of history.

Check out an excerpt from The Royal Runaway below!

It was my wedding day. I imagined other brides had similar days. They, too, softly smoothed their white skirts, brushed a piece of lace with their fingertips, and clutched a handkerchief into a crumple.

Other women felt like princesses on their wedding day. Me? I really was a princess. I had the tiara, the palace, the framed certificate, and everything.
They delayed telling me about my missing groom as long as they could, until it became apparent that the schedule would have to change, that we wouldn’t leave for the cathedral in the flotilla of white carriages drawn by horses in matching ostrich-feather headdresses.
Because I, Princess Theodora Isabella Victoria, second in line to the crown of the Kingdom of Drieden, had been stood up.
Left at the altar.

People spoke in hushed tones around me, trading whispers I couldn’t make out and didn’t really want to hear.

Before I found out the truth, I knew we were behind schedule. I should’ve been loaded into the carriage by now, waving and smiling at the adoring public lining the streets. I shouldn’t still have been sitting here, waiting.

My mother was called out of the room, which should have alerted me that something was up. The palace staff usually did everything they could to avoid talking directly to my mother—she had a way of making their lives difficult.

Then Caroline was called out. Caroline was my emotionally stable middle sibling. My maid of honor. Not because she was older than Sophie, the youngest, but because Caroline could be counted on to think through any unexpected problem that arose—the train, the bouquet, the . . . missing groom.

Caroline returned, her mouth in a sharp line. She knelt at my feet, took my hands, and laid out the problem.

My fiancé was nowhere to be found.

I simply stared at her. An avid amateur historian, I racked my brain for any similar situation in the Driedish history books. What was the proper protocol for a canceled royal wedding? What does a jilted princess do next?

Then the whispers stopped. The atmosphere froze. My grandmother had entered the room. Tall and straight, she held her head as if there were always a crown balanced upon it—the big one with the Jaipur sapphire. She came to me and held out a box of tissues.

Something about that gesture undid me. I could be as regal and disciplined as the next royal princess, but my gran handing me a tissue made it real somehow. I had been humiliated in front of my country, in front of the world.

Five minutes passed and my grandmother lifted my face and blotted my wet cheeks. “There will be no more tears shed for him. His name will never be spoken in this house again.”

It was an order from my queen.