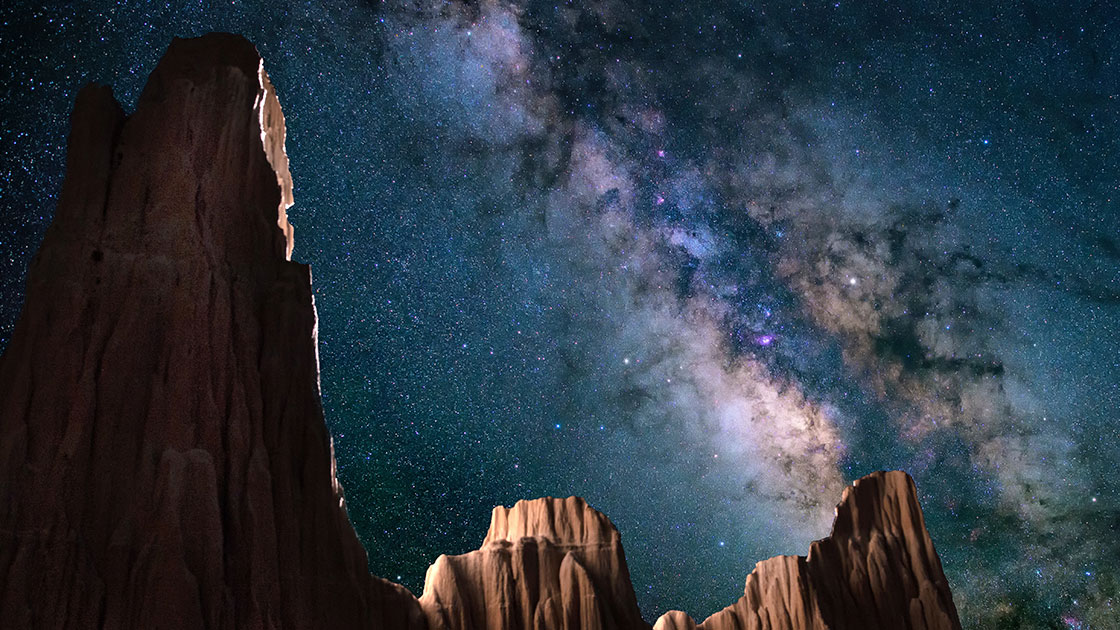 Fans of Kazuo Ishiguro’s Never Let Me Go and Naomi Alderman’s The Power, you’ll want to see this! Check out the cover for Vagabonds by Hao Jingfang, a novel about lost innocence, an uncertain future, and never feeling at home, no matter where you are in the universe.

This genre-bending novel is set on Earth in the wake of a second civil war…not between two factions in one nation, but two factions in one solar system: Mars and Earth. In an attempt to repair increasing tensions, the colonies of Mars send a group of young people to live on Earth to help reconcile humanity. But the group finds itself with no real home, no friends, and fractured allegiances as they struggle to find a sense of community and identity, trapped between two worlds.

Get Lit can exclusively reveal the cover for Vagabonds below. Learn more about Hao Jingfang, the first Chinese woman to win a Hugo! Her science-fiction novelette, “Folding Beijing” was the winner of the 2016 Hugo Award for Best Novelette.