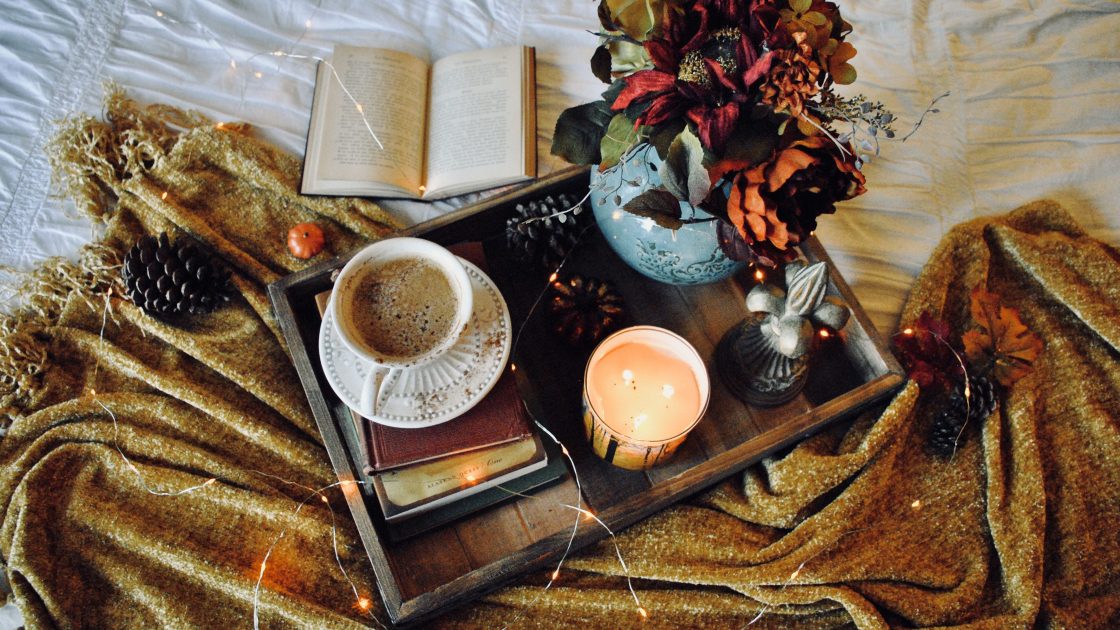 Fall is a crazy time in publishing. Every company is releasing their “biggest, hottest” (and award-worthy) titles, so there are usually a bunch of big hitters debuting at the same time. It can be a lot to navigate—but never fear, Get Lit is here! Check out our official September picks, and get reading!