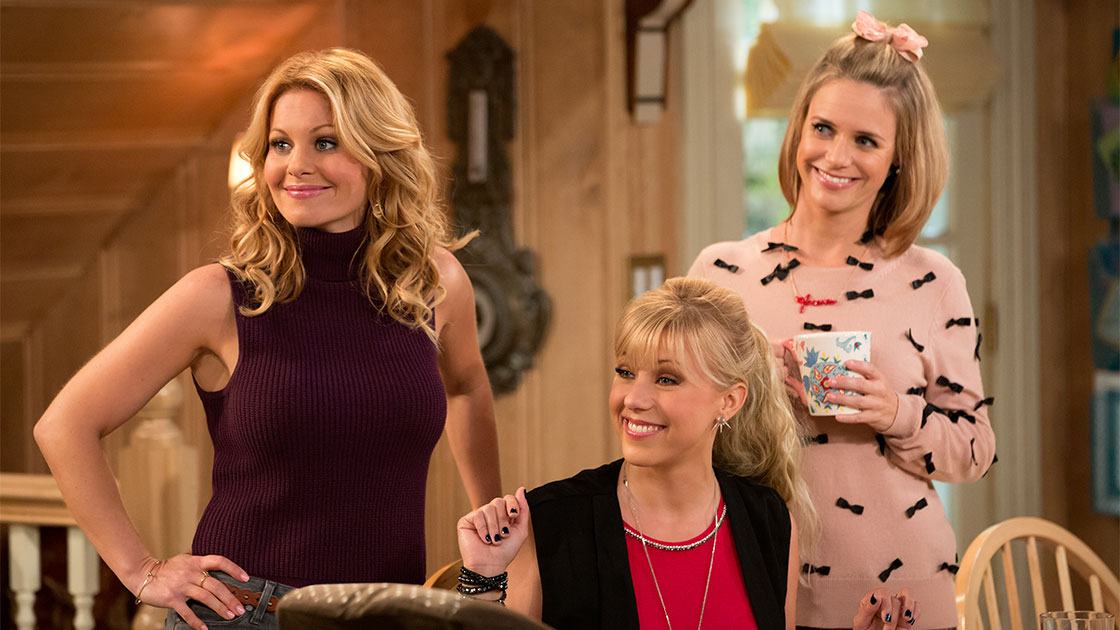 Ah, December is upon us and in the midst of gift-wrapping, decorating, and holiday baking, I couldn’t help but notice a few familiar faces while the latest Netflix and Hallmark holiday movies played in the background. “Was that Rebecca Donaldson running a ski lodge?! D.J. Tanner saving Christmas?! Stephanie as Santa’s helper?!” Cut. It. Out.!

If you’re all tapped out on seasonal rom-com’s this time of year, Have Mercy on your emotions—the Tanner-Fuller family is back in Fuller House after a long-awaited return! Netflix announced in January 2018 that the show was renewed for a 4th season, but loyal fans had to wait until December for the season premiere (I know, How Rude!).

Now that it’s here and we patiently await word of a Season 5, check out some of these great gift books that will remind you of the show.