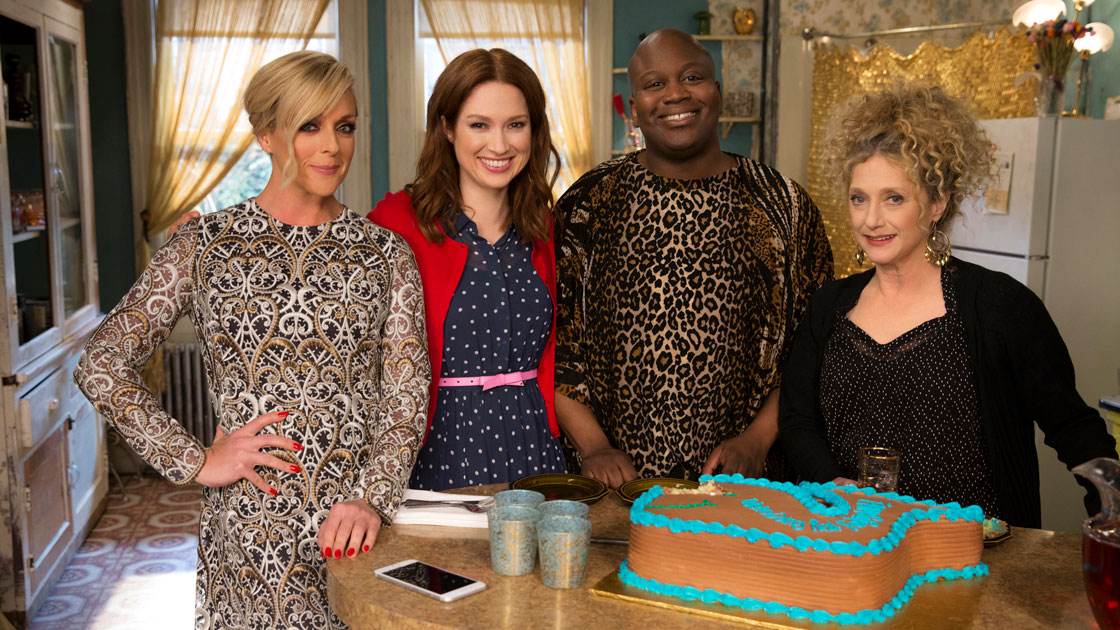 It’s the final season of Unbreakable Kimmy Schmidt and I’m sad. Kimmy is one of the most naïve characters on television, and it’s not her fault. She has the funniest case of arrested development ever depicted on television. She was kidnapped by a “reverend” when she was in 8thgrade, and lived in an underground bunker for 15 years with three other women who were all brainwashed to believe that the apocalypse had happened, and they were the sole survivors. She manages to escape—and where do you go after something so traumatic happens to you? You go live in New York City, of course! I’m going to miss Kimmy, her comedic mishaps, and her hilarious roommate Titus Andromedon (I will never be able to look at a glass of Pinot Noir again without his song in my head). Because Kimmy and her exploits have made me laugh so hard, I want to leave her (yes, I know she’s a fictional character) with a parting gift: six books that will give her guidance as she continues to try to make up for lost time.