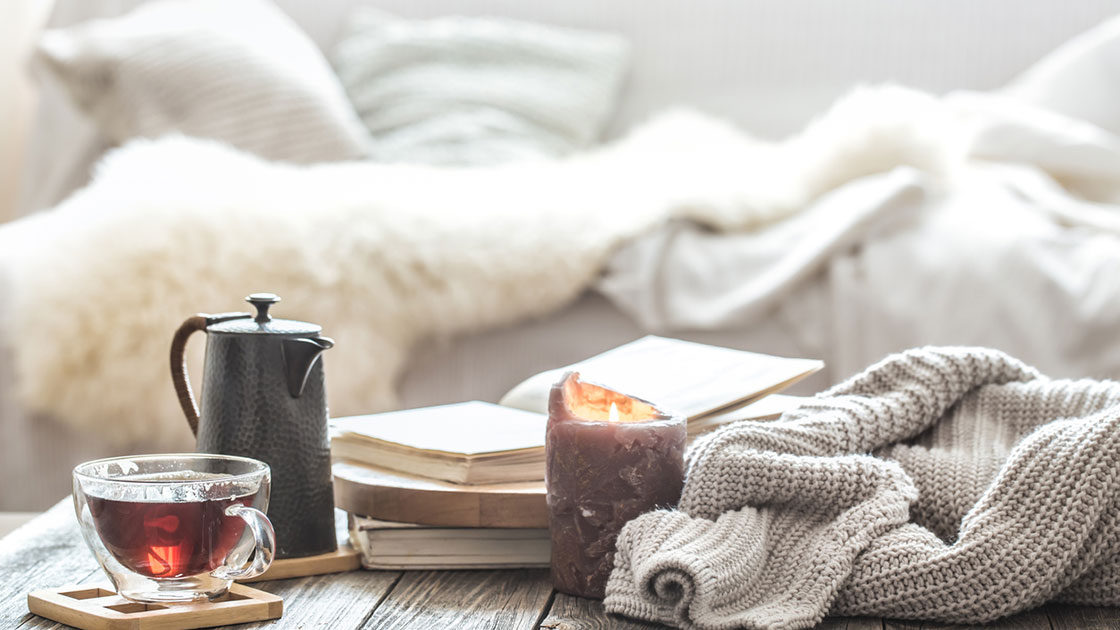 This year kicked off with a ton of royal drama. The tabloids were having a ball with all the tea that was being spilled. In January, when Prince Harry and Meghan Markle dropped the bombshell that they were taking a step back from their royal duties, the Royal Rota couldn’t keep up with the tabloids in reporting the twists and turns of the scandal.

Just this week, as the Duke and Duchess of Sussex have been making their farewell tour as royals and wrapping up their final royal engagements, they were snubbed by the Court Circular. Plus, while it was previously announced that they were no longer entitled to use their titles, that decision seems to have been reversed. All this drama has got me thinking about stories featuring other royals whose scandals shook up their kingdoms. So, pull up a chair and gather your crumpets and scones because it’s teatime.