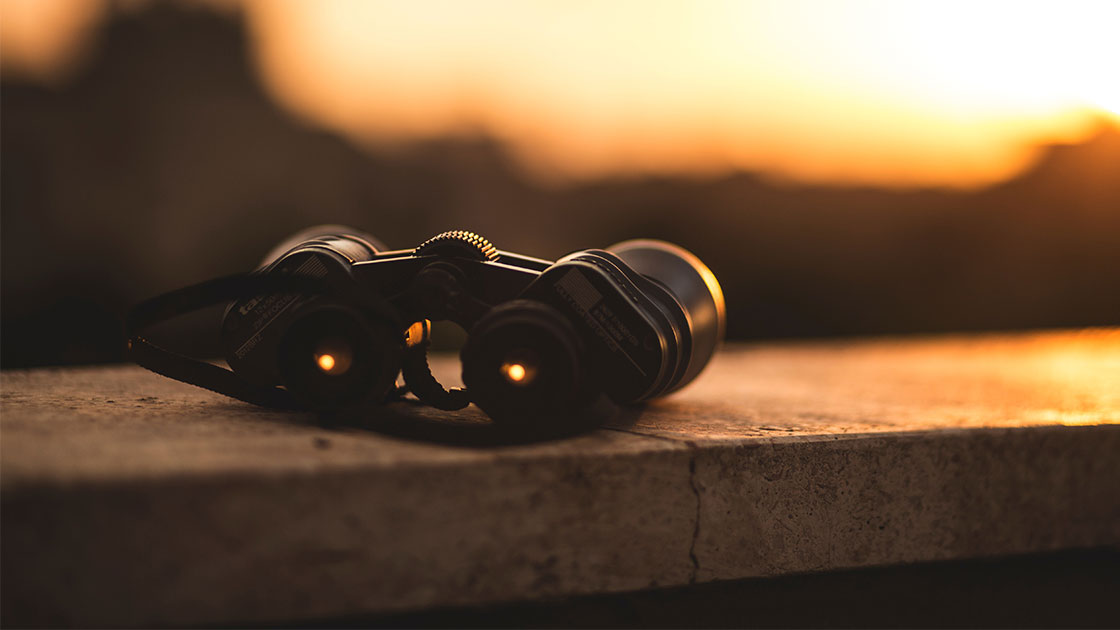 Looking for a new page-turner that you won’t want to put down? Lisa Jewell’s latest thriller, Watching You, is the perfect mystery that will keep you guessing and gasping! If you were a fan of Then She Was Gone, you’ll love the way Lisa Jewell teases out the twisty plot of this story.

A posh neighborhood in Bristol, England, is full of secrets, but not the sort of place where you would think anything violent would ever happen. But then suddenly, everything changes…

Scroll down to read an excerpt of this riveting mystery before it releases on December 26th!

January 2
There was a stained-glass window halfway up the oak staircase that ran up the front of the house. Joey often stopped here to press her nose to the clear parts of the design, enjoying being able to see out without anyone seeing in. It was early afternoon, almost dusk at this time of the year; the trees on the hills on the other side of the river were bare and slightly awkward.

She watched a shiny black car turn from the main road in the village below and begin its ascent up the escarpment toward the terrace. The only cars that came up here were those of residents and visitors. She waited for a while longer to see who it might be. The car parked on the other side of the street and she watched a woman get out of the passenger side, a boyish, thirty-something woman with jaw-length light-brown hair wearing a hoodie and jeans. She stood by the back door while a young boy climbed out, about fourteen years old, the spitting image of her. Then a rather handsome older man got out of the driver’s side, tall and leggy in a crumpled sky-blue polo shirt and dark jeans, short dark hair, white at the temples. He went to the boot of the car and pulled out two medium-sized suitcases, with a certain appealing effortlessness. He handed one to his son, passed a pile of coats and a carrier bag to his wife, and then they crossed the road and let themselves into the yellow house.

Joey carried on up the stairs, the image of the attractive older man returning from his family Christmas break already fading from her consciousness.

January 6
Joey saw Tom Fitzwilliam again a few days later. This time it was in the village. He was coming out of the bookshop, wearing a suit and talking to someone on the phone. He said good-bye to the person on the phone, pressed his finger to the screen to end the call, and slid the phone into his jacket pocket. She saw his face as he turned left out of the shop. It held the residue of a smile. His upturned mouth made a different shape of his face. It turned up more on one side than the other. An eyebrow followed suit. A hand went to his silver- tipped hair as the wind blew it asunder. The smile turned to a grimace and made another shape of his face again. His jaw hardened. His forehead bunched. A slow blink of his eyes. And then he was walking toward his black car parked across the street, a blip blip of the locking system, a flash of lights, long legs folded away into the driver’s side. Gone.

But a shadow of him lingered on in her consciousness.

BONUS: Enter here to win an advanced copy of the book so you can talk it up with all your friends! And check out the free extended excerpt below of the first four chapters.