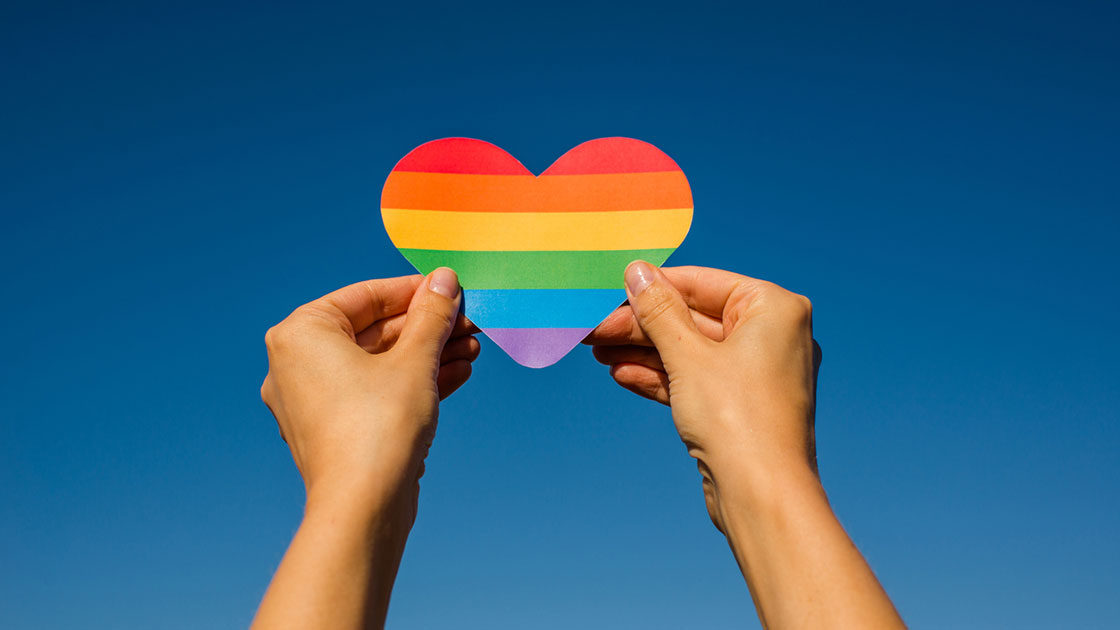 I couldn’t get enough of the adorable YA LGBTQ romance movie Love, Simon after I saw it in theaters (twice!). I obviously wasn’t alone, though, because the powers that be rather quickly—at least quickly by Hollywood standards—green-lit a spin-off television series, Love, Victor, set in the same universe. Set a few years after the events of the movie, the 10-episode Hulu series follows a whole new class of students at Creekwood High as they embark on their own journeys of self-discovery.

Watching new-kid-in-town Victor awkwardly navigate his first love triangle, with some help from friends such as Simon and Bram, is an absolute delight. If you’ve already watched the show, you know I’m right, and you probably binged it just as fast as I did. Which brings us to the question: What to do now? The second season, which hasn’t yet been confirmed but seems likely, is probably at least a year away, and there are only so many times you can rewatch the first season. Our best hope of recapturing some of the show’s heart and humor, then, is by reading books with similar vibes. In that spirit, here’s what’s on my Love, Victor–inspired TBR: