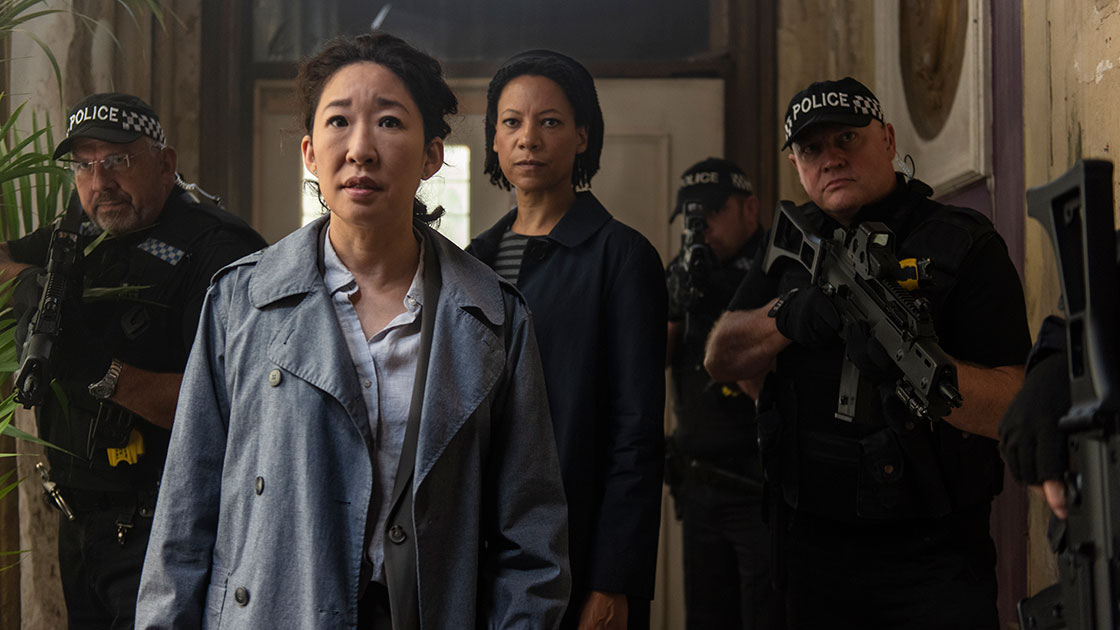 (If you have not yet started watching this incredible show, we have a whole argument as to why you should.)

Here are 10 reasons we love this show, and 4 books you should pick up that’ll scratch that Killing Eve-itch in between episodes!