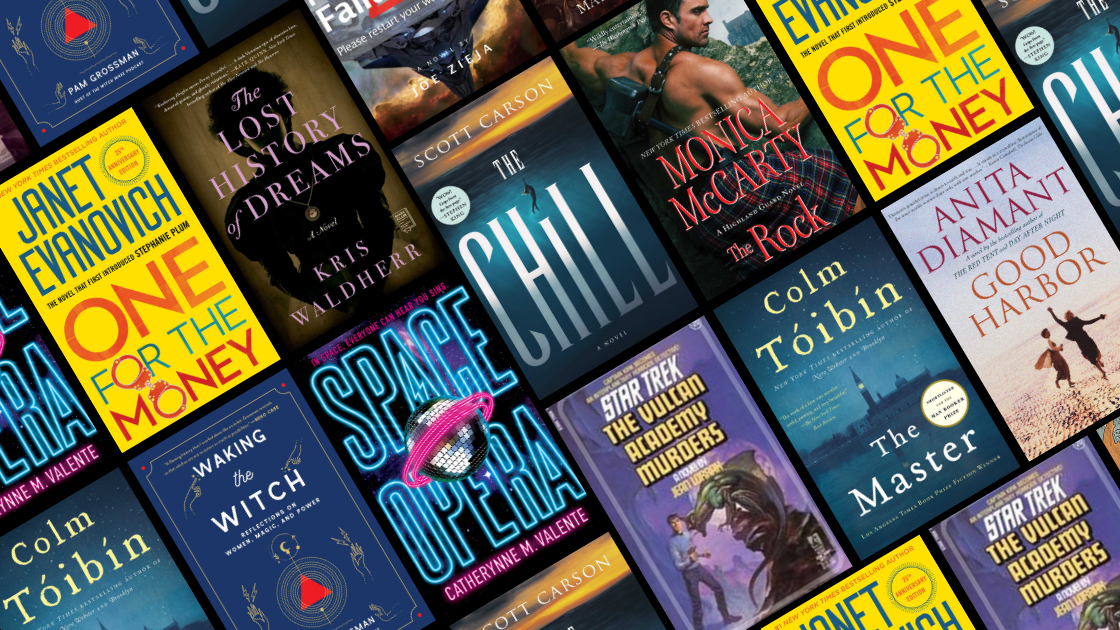 If you’re looking for the perfect ebook to curl up with this October—we’ve got you covered. Here, we’ve rounded up some of the best ebook deals happening this month, featuring space operas, steamy Highland romances, and more!

Price discounts featured are available now, but end dates vary by retailer. Discounted prices do not apply to ebooks sold outside of the United States. Participating retailers only.