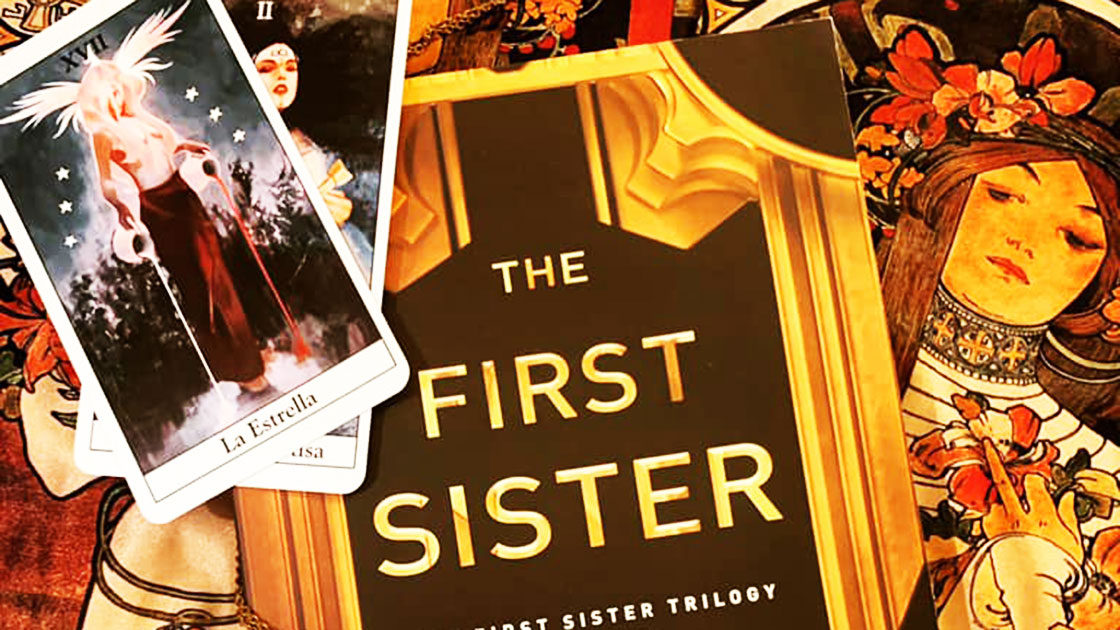 Today, it’s our pleasure to welcome author Linden A. Lewis to Get Lit to recommend 10 epic queer science fiction and fantasy reads! Linden’s debut space opera, The First Sister, comes out August 4, and you’d best start preparing for it now. The titular first sister is a comfort woman, a la The Handmaid’s Tale, who lives to serve soldiers of Earth and Mars, but begins to question her perceptions of freedom when she’s forced to spy on Captain Ren. Told from an alternating POV, the book also follows a soldier questioning his ties to Venus and a nonbinary hero. Fans of James S. A. Corey, Pierce Brown, and Margaret Atwood will especially enjoy this extraordinary debut. Thanks for joining us, Linden!

I live in Chueca, known as the gay neighborhood of Madrid, Spain, and it’s around this time of year that people usually start flocking into the city for the month’s Pride festivities, increasing the population to well over one million. Unfortunately, with all that’s gone on in 2020, many of the Pride parades and other functions have been canceled due to the pandemic. Now, rainbow flags flutter over empty streets, a silent reminder that we are here, queer, and deserving of equal rights.

But just because the parades might not be happening doesn’t mean that Pride Month isn’t. So whether you’re in your home quarantining, out in the streets protesting (let us never forget that the first Pride at Stonewall was a riot), or working out in the world in these uncertain times, here are ten absolutely do-not-miss queer reads.