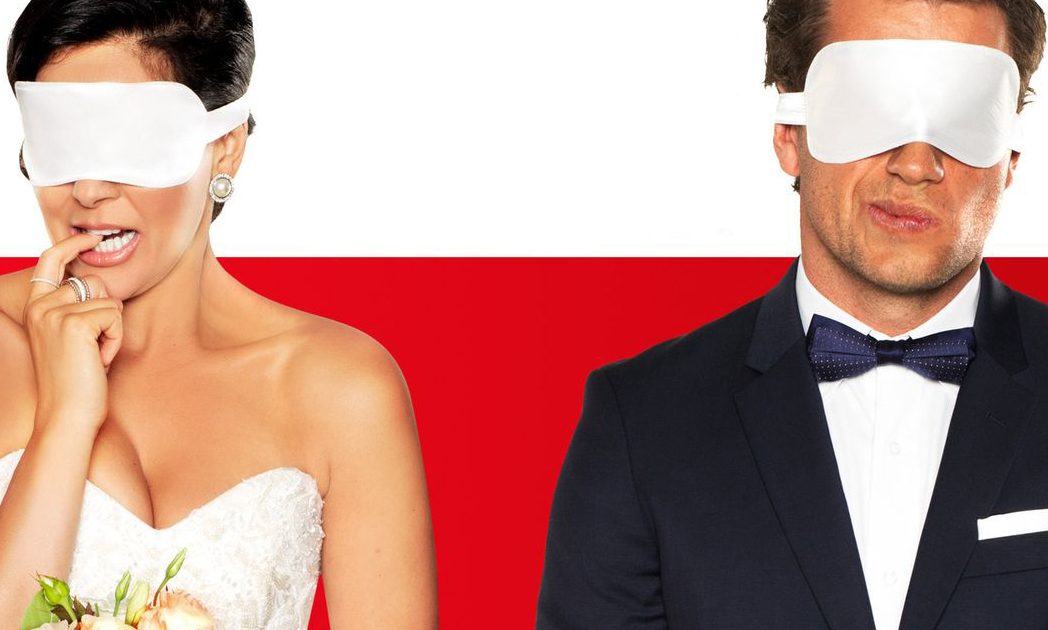 Confession: I love reality dating shows. I’ve been hooked ever since the amazing train wreck known as Who Wants to Marry a Millionaire? aired on Fox in 2000 (how can you not love a show where the main contestant is a smarmy womanizer named Rick Rockwell?). From Room Raiders to Joe Millionaire to For the Love of Ray J, trust me when I say, I’ve seen them all. (Even the 2013 gem Ready for Love that was cancelled after just two episodes, I continued watching online because I had to find out what happened. I am that committed. Or, according to my husband, I need to be committed.) The Bachelor/Bachelorette franchise is my favorite, and I can even wax poetic about the best leading men (I LOVE YOU Jesse Palmer) and women (Trista FOREVER) and the worst (nobody will ever convince me that Jake Pavelka was not literally a piece of cardboard painted to look like a Ken doll).

I understand that admitting this makes me, at best, someone that probably cannot be trusted when it comes to television recommendations. BUT HEAR ME OUT. If you are not watching Married at First Sight, you are missing out on one of the best shows currently on TV. Seriously.

If you’re not familiar, Married at First Sight is a Lifetime reality show where three experts (a psychologist, a spiritual advisor, and a sexpert) weed through thousands of applications and, using their years of experience, relationship research, and gut instincts, match three couples who agree to GET MARRIED TO A STRANGER. I know, it sounds almost as bad as Dating Naked (that is a real show. Look it up) but here’s why it’s not: Unlike most reality shows, the people in Married at First Sight are generally decent, kind, intelligent human beings and, as a viewer, you actually want them to succeed. This is a super foreign concept in dating shows, because most of them are like NASCAR—you just watch for the crashes.

Maybe this comes from my days as a sex and relationship writer for women’s magazines but there’s something inherently interesting to me about the psychology of relationships. What makes two people a good match? What makes a marriage last? How do two strangers navigate a relationship that some people who’ve known each other for fifteen years can’t figure out? What I’m trying to say is: It’s a dating show—well, marriage show, if we’re being technical—that has SUBSTANCE. I know, I’m as shocked as you are that, DESPITE that fact, I still enjoy it.

So, if you have a soul (and are not, in fact, a cardboard cutout like Jake Pavelka), and love (or love to hate) dating shows, I think you’ll enjoy it too. Go. Binge. Thank me later.