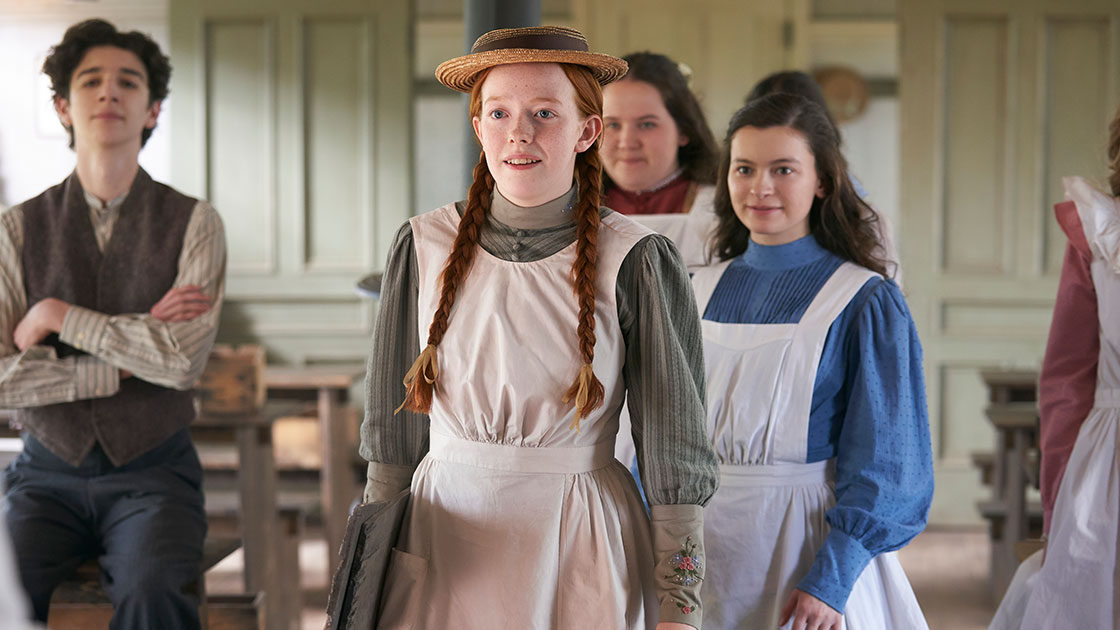 For fans of the Netflix/CBC adaptation of the classic Anne of Green Gables book series, Anne with an E’s cancellation after three seasons is a major disappointment. The show used the books by Lucy Maud Montgomery as a foundation to talk about serious subjects, such as child abuse, depression, racism, homophobia, and more. Heartbroken fans of the show have taken to social media to ask CBC and Netflix to produce more Anne with an E, but it appears that this is where the story ends for now.

However, if you’re looking to keep some of those warm feelings alive, here are four fantastic novels that will help satisfy those cozy narrative cravings.