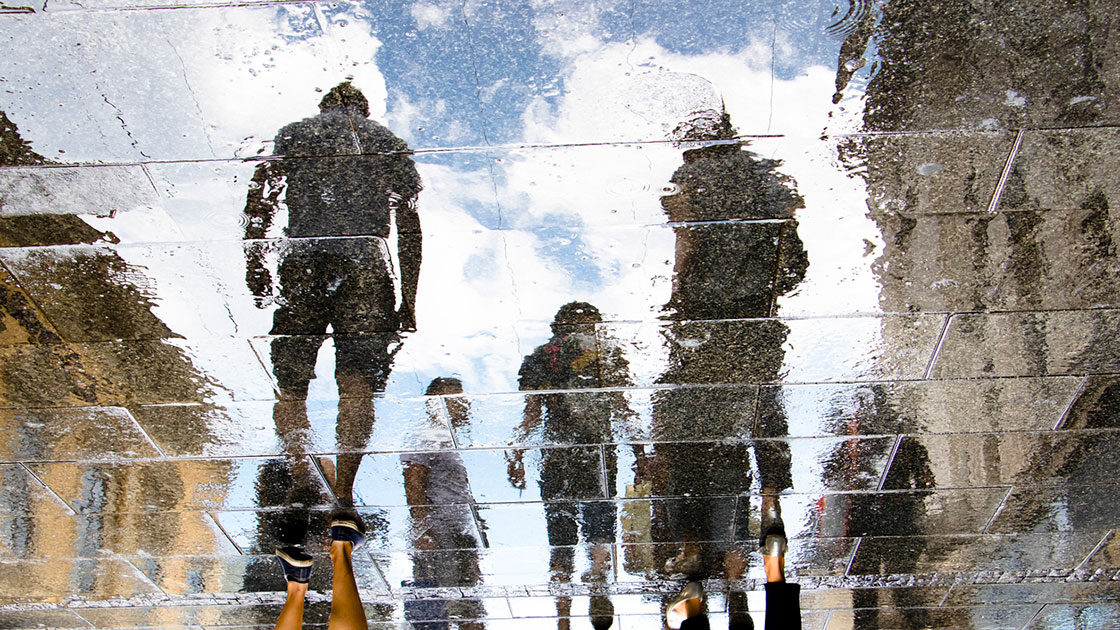 Admit it, you’ve definitely daydreamed about joining an adventurous band of literary characters at least once in your life—whether to explore Middle Earth with the Fellowship, join the crew of the Rocinante as they uncover the secrets of the Protomolecule in James S. A. Corey’s The Expanse series, or delve into the many different facets and faces of Terry Pratchett’s Discworld. There’s nothing like picking up a good book to join the chase with a colorful crew of characters. So if you’re looking for some new literary squad goals, or are just a sucker for a good ensemble cast, here are seven books you should add to your TBR.