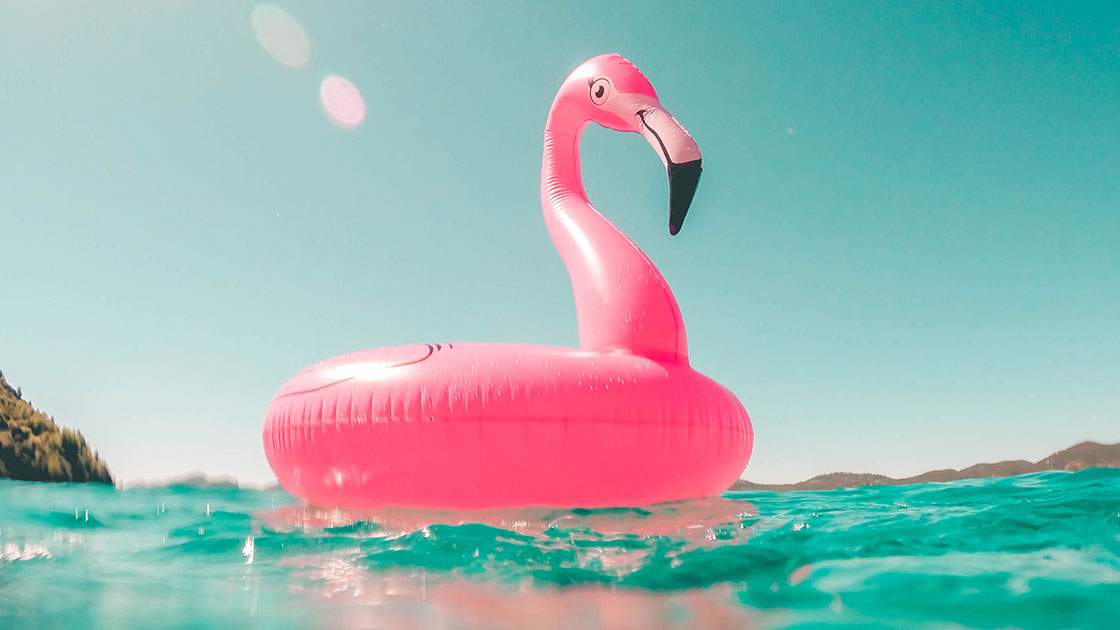 If you’ve been waiting for the next chapter of The Peachtree Bluff Series, the wait is over! The Southern Side of Paradise is here for you to devour. Whether you’re sitting at home dreaming of summer or in a cozy café in the city, this book will make you feel like you’re relaxing by the pool.

In this third novel in the series, we get to dive back into reading about Ansley Murphy and her daughters. Ansley has the man of her dreams back in her life and her daughters seem to be doing well. Ansley’s youngest daughter, Emerson recently got engaged and just landed the role of a lifetime, possibly the big break she’s been waiting for in her acting career. But it all seems too good to be true…

Kristy Woodson Harvey’s books are always delightfully witty and full of heart. If you’re new to the series or have been following it from the start, here’s a little taste of what you can expect from this charming novel.

ansley: the best friend a girl can have

Growing up, I didn’t like surprises. Not surprise parties, not presents. Even losing a tooth was steeped in horror, as I couldn’t stand the idea of some tiny Tinker Bell sneaking under my pillow unannounced.

My grandmother, the one who lived her entire life in what was now my white clapboard house on the waterfront in Peachtree Bluff, Georgia’s historic downtown, used to say, “Honey, you better get used to that, because life is nothing but one big surprise after another. You can plot and you can plan, but God will always have the last word.”

As I sat in the porch swing beside Jack, my first love, the one I’d met right here in Peachtree Bluff the summer I turned fifteen, I realized that my grandmother was right. I never would have imagined that our lives would weave and cross and intersect down any path that would lead us back to each other.

Yet here we were, not on my front porch but on the front porch of the house next door, the one I had wanted to decorate for decades, the one that Jack had bought. It was right beside my grandmother’s house, the one she left me in her will. She didn’t leave it to my mom, my brothers, or my cousins. Just me. None of us found out until her will was read. Surprise.

My husband, Carter, being killed in the second tower during the 9/11 attacks? Surprise. Having to leave New York and come back to raise my three girls in the town where I had spent my childhood summers? Surprise. My daughter Caro-line’s husband cheating on her with a supermodel whom my daughter Emerson then played in a movie? Surprise. And my daughter Sloane’s husband missing in action in Iraq? Yup. Another surprise.

So, obviously, surprises had been a mixed bag at best for me. But as I held the hand of the man I first held hands with, his brown eyes as bright and youthful as the day we met, I realized that I’d developed a newfound respect for surprises. That my brother Scott, a travel writer, helped find and rescue Sloane’s husband floored me in a way nothing else ever had. My feisty, beautiful, and ferociously bold Caroline giving her husband, James, a second chance was the shock of my life, and, of course, Jack and me finding our way back to each other, finding this love in a new way, a bigger and better one, was nothing short of a miracle. So I had to consider that this latest surprise—the one that included a diamond on the left hand of my youngest daughter, a diamond that I assumed would bring her back to Peachtree Bluff and remove her from Hollywood, where she had spent the last eight years pursuing her acting—might work out OK.

I looked across the water toward Starlite Island, my family’s home away from home, the place where I had so many of my best memories. My grandparents’ ashes were there, and now, after a painful but beautiful few months of caring for my mother at the end of her life, my parents’ ashes were there, too. I had to consider that one day, Jack and I would also become a part of the island that had defined our childhoods and, to a large extent, our adulthoods, too.

The swing rocked rhythmically, facing into the most beautiful sunset in the world, the view almost completely unobstructed. But I had to admit that I loved the view down the street, of a dozen more white clapboard houses of various shapes and sizes, almost as much. It wasn’t only the houses that I loved (or, maybe, that the decorator in me loved) but the people, too, the ones who had wrapped their arms around my family and refused to let go, the ones who had loved us back to life after it felt like tragedy would define us forever.

As if he were reading my mind, Jack’s voice broke into my thoughts as he said, “Ansley, I have honestly never felt this happy. Getting you back is the biggest surprise of my life.”

There it was again, that word: surprise. I leaned my head on his shoulder. “You know, Jack, after a lifetime of hating surprises, I think you might have taught me to love them.”

He kissed my hand and whispered, “I hope I never stop surprising you.”

It said a lot about Jack—about us, about our relationship, about how, though I longed for the slow and steady, the com-fort and rhythm that I had come to rely on in my marriage to Carter, Jack still relished the unknown. And I was OK with that.

As long as I had this front porch and this sunset, I would be OK. I could roll with the punches and face the surprises head-on, with an open heart. It was a happy thought, a good one. And unbeknownst to me, it was one I would need over the next few months when the surprises—good and bad—just kept coming. I spent a lifetime thinking that surprises were the enemy. These next few months, I would learn that wasn’t true at all. Surprises, if you take them for what they are, can be the very best friend a girl can have.