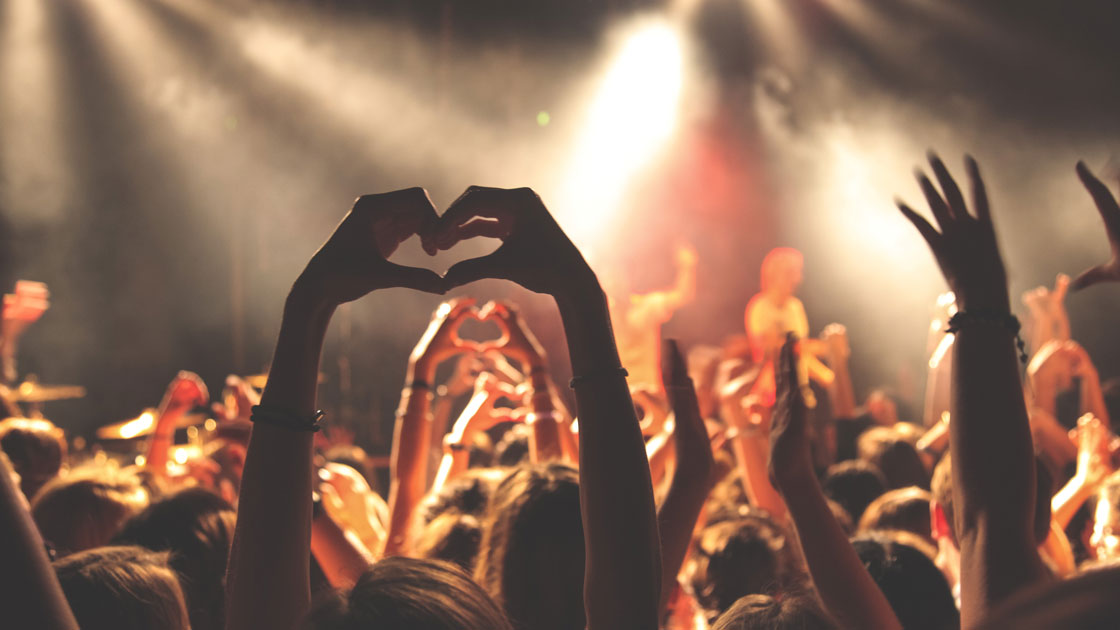 “All I wanna get is a little bit closer” to the Tegan and Sara origin story and luckily, we’ll be able to do that later this year when their debut memoir, High School, hits stores. For the uninitiated, Tegan and Sara Quin are identical twin LGBTQ pop music icons. They have been playing music as a band for two decades, which includes eight studio albums and a Grammy nomination. Throughout their career, they’ve given voice to life, love, and heartbreak through a specifically queer lens.

As a queer woman myself, I have spent a lot of time with Tegan and Sara on repeat. I admittedly came to the band later than most, but I cannot overstate the affirming feeling of hearing two women singing about female love and relationships, identity and sexuality. Music has a way of resonating deeply with us, especially during times of struggle, and countless LGBTQ youth have been able to turn to Tegan and Sara’s music to know they are not alone. Tegan and Sara spend a lot of time with LGBTQ youth and started the Tegan and Sara Foundation to “fight for health, economic justice and representation for LGBTQ girls and women.”

The sisters’ gift for storytelling is apparent in their lyrics and also in their concert banter between songs, so it makes sense their next adventure would be writing a memoir. They wrote alternating chapters to showcase their unique voices and experiences. In their book’s press release they write, “How did you start your band? When did you know that you were gay? What were you like before Tegan and Sara? We have spent 20 years answering those complicated questions with simple answers. Writing High School gives us the opportunity to tell the intricate stories that shaped our relationship as sisters, musicians, and queer girls.”

High School, which will be published by MCD in the United States and Simon & Schuster in Canada, releases on September 24, 2019.

High School, a memoir by Tegan and Sara, to be published fall 2019. A transcendent story of first loves and first songs, it tangles itself up in the parallel and discordant memories of two sisters growing up down the hall from one another. This is the origin story of Tegan and Sara. More at link in bio.