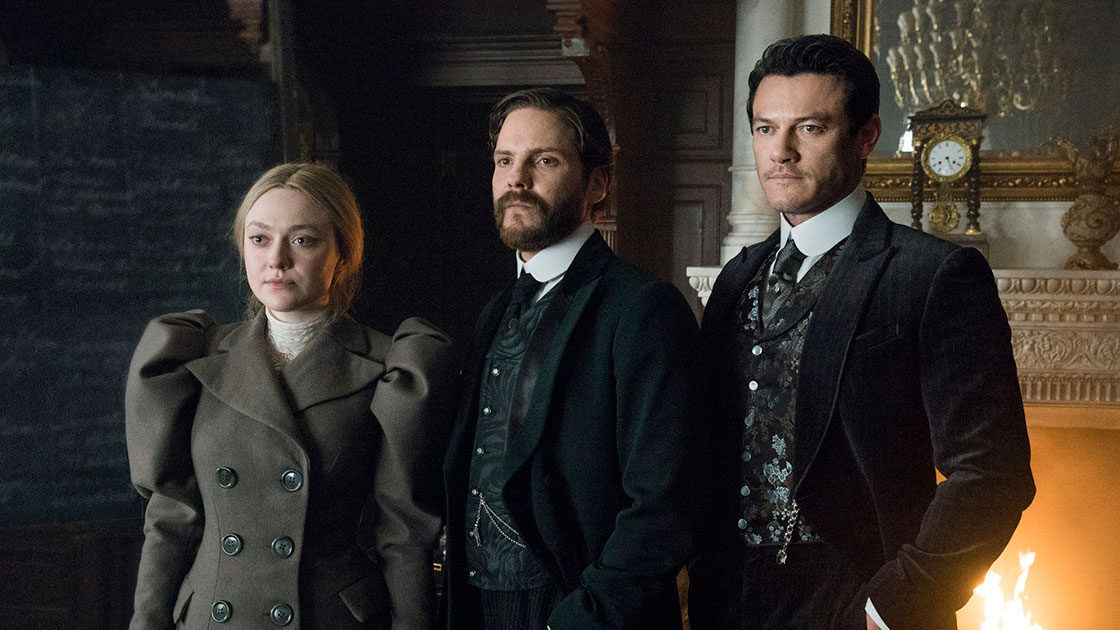 Dark streets lit only by oily lamps, men in bowler hats checking pocket watches, a gruesome murder scene on the cobblestones. There’s just something about a historical murder mystery that draws you into a world both familiar and strange. And if you’re like me, one series that has done so is The Alienist.

Based on the novel by Caleb Carr, the show follows Dr. Laszlo Kreizler, an alienist who studies troubled children and is tasked by NYPD Commissioner Theodore Roosevelt (yes, that Roosevelt) in the late nineteenth century to uncover who is behind a series of terrible child murders. He is joined by news illustrator John Schuyler Moore and Roosevelt’s assistant Sara Howard as they race to catch the killer.

While 2020 has delayed a lot of great TV shows, The Alienist has actually moved up its planned second season premiere to July 19, sure to be filled with even more horrific crimes and historical intrigue. But if you can’t wait (or just need some more reads to fill your shelves), here are seven historical mysteries to keep you guessing.