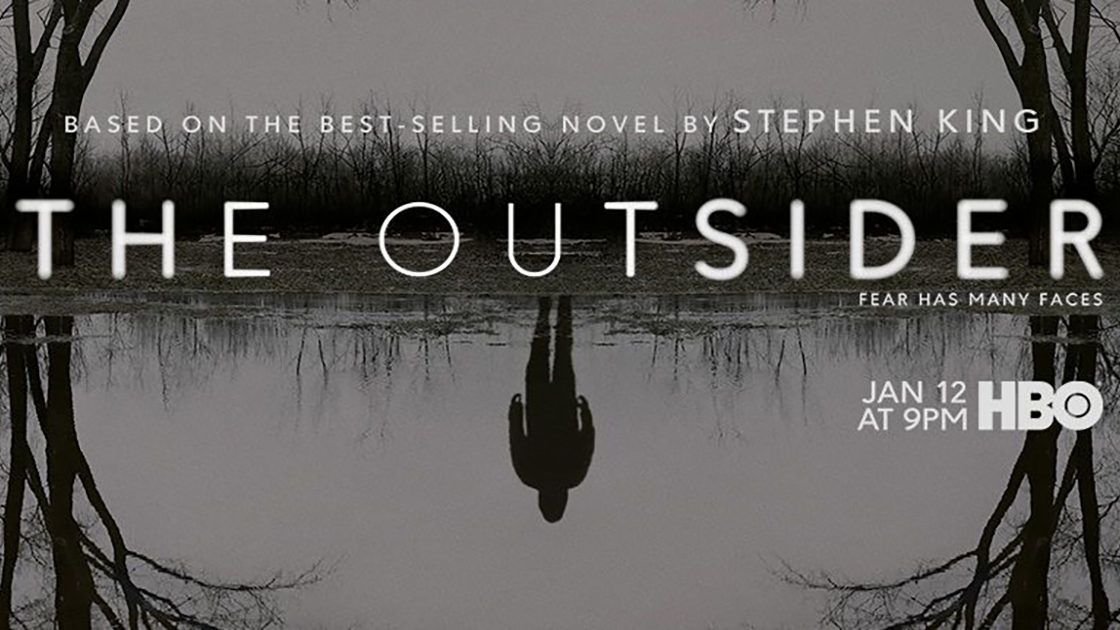 The Outsider premieres on January 12 on HBO, and we’ve already blocked off our calendars.

If any television network could do right by Stephen King’s work, it’s HBO, so when we heard that an adaptation of his bestselling novel The Outsider would be joining its ranks, we were overjoyed. Every update we’ve gotten since then, from news of the stellar Hollywood talent involved (including Ben Mendelsohn, Cynthia Erivo, and Jason Bateman) to its plum post-holiday release date of January 12, has only raised our hopes higher. Now that we’ve seen the suspenseful new trailer, we’re sure: This 10-episode series is easily one of our most anticipated book-to-screen adaptations of 2020.

New to the story? You’re in for a treat. Stephen King’s at the top of his game in The Outsider, a supernatural thriller guaranteed to keep you on the edge of your seat…and then glued to the television screen. Flint City residents are devastated when the violated corpse of an 11-year-old boy turns up in a town park, and they’re shocked to learn the prime suspect is Terry Maitland (Bateman), a beloved Little League coach, English teacher, and family man. He has an alibi, but that’s nothing against the fingerprints and eyewitnesses, especially when Detective Ralph Anderson (Mendelsohn) and the district attorney add a DNA match to the growing pile of evidence.

It seems like an open-and-shut case. But is it? You may start to wonder: Could Terry have been wrongfully accused? Is there a darker force at play? As Get Lit contributor Sienna Ferris once put it: “Not only is the book creepy AF, but it plays into one of my biggest fears: being accused of a crime I did not commit!”

If that sounds like your cup of tea (we see you, longtime King readers, thriller fans, and murderinos), check out the trailer for yourself, then stay tuned for more details about the TV show as we get them!

Watch the official trailer for The Outsider

Did anyone else get goose bumps upon hearing “A human being cannot exist in two realities at the same time.…”? How are we even supposed to get to sleep tonight after that? We need all 10 episodes, now.

The master storyteller himself is calling this TV show “one of the best adaptations of my work.” Recommendations don’t get any better than that. Period.