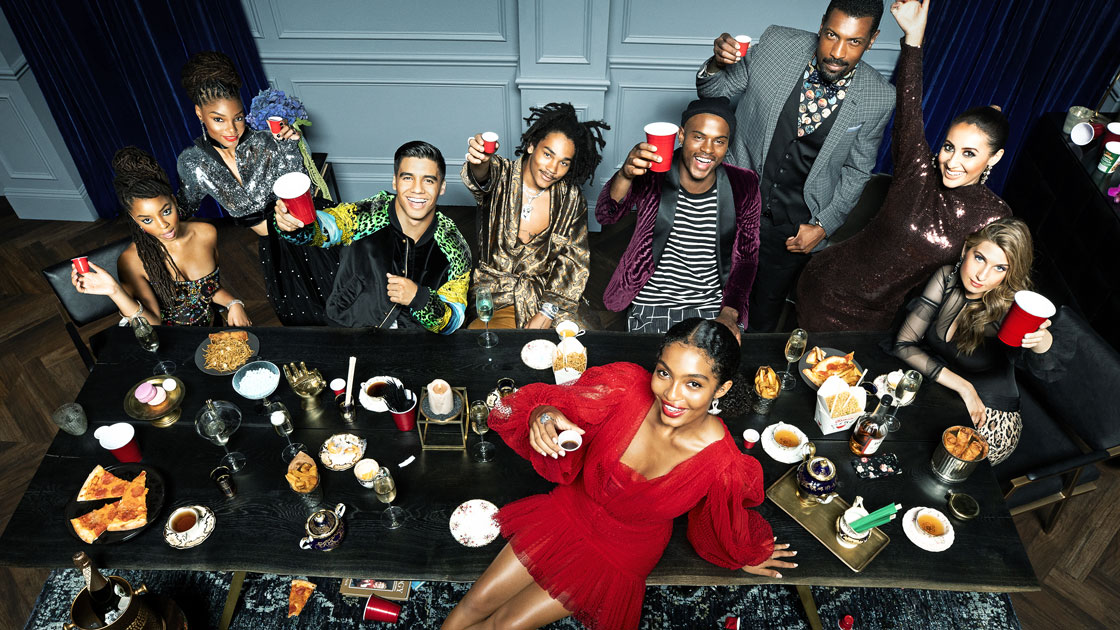 Grown-ish, one of Freeform channel’s popular television shows, is the spin-off from ABC’s hit show Black-ish. It mainly follows the life of one of the Johnson kids, Zoey Johnson, as she navigates college and all the fun and stress that comes with it—assignments, partying, friends, scandals, etc.—you know, what it means to be “grown-ish.” While Zoey is the show’s central focus and viewers experience life through her perspective, there is also an ensemble cast of characters. None of them seem like particularly “bookish” people (wouldn’t it be great to get an episode where they go on a bookstore or library excursion?), but ever wonder what you might find each of them reading? Here are some possibilities!