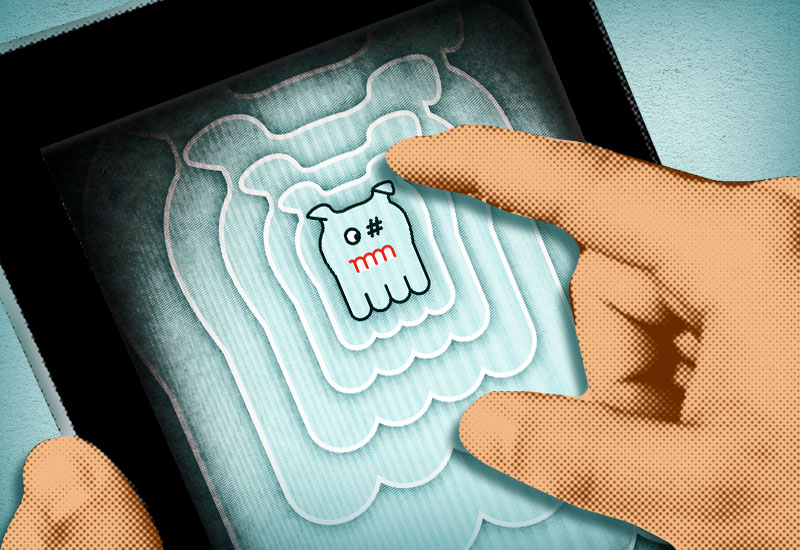 From humorous studies on the nuances of Tinder, to a vibrant journey through the annals of Chinese history, this year’s literary offerings were eclectic, to say the least. Here’s a list of some of our absolute favorites of 2015, and where you can find them if you missed the boat.

Adam Thirlwell’s writing is known for its wit, flair, and sumptuousness that makes you sit up a little higher in your seat with every line…and in Lurid & Cute, he employs his skill in the most casual way. Like it’s easy. Like, “Oh this old thing? I just found it at the bottom of my closet…” Despite the seamless, just-like-breathing-air richness of his writing, the plot hums along at a breezy but gripping pace from the first page.

This year, Aziz gave us three ways to glom on and not want to let go: his fascinating and hilarious book Modern Romance about relationships in the age of technology, not to mention the audio book recording featuring his own instantly-recognizable voice (to wit: “Ow, my fingie!“). Then there’s his Netflix series “Master of None,” which introduced the world to the year’s freshest face on the acting scene, Shoukath Ansari (aka, Daddy of the Ansari clan). We’ll read Aziz’s well-researched take on anything.

Songs of a Dead Dreamer and Grimscribe by Thomas Ligotti

With a creeptastic cover that brings to mind an adult version of the book that haunted your childhood dreams, Scary Stories to Tell in the Dark, this year Penguin Classics compiled the collections of legendary (though often underrated) literary horror writer, Thomas Ligotti. These stories grab on like leeches to your skin in ways you don’t even realize, with carefully chosen language and subtle, haunting details that return to you in your dreams late at night…

In a Dark, Dark Wood by Ruth Ware

Speaking of getting spooked, In a Dark, Dark Wood is British literary thriller that made us feel unsettled and claustrophobic without even realizing the author’s masterful machinations. Starting out with the seemingly enchanting premise of a hen do (what they call bachelorette shindigs across the pond), the suspense and violence of this mystery might make you queasy the next time you see an e-vite.

Hunger Makes Me a Modern Girl by Carrie Brownstein

Almost as good as a donut hole the size of the entire world (geddit?), Carrie Brownstein’s memoir went into delicious detail about her childhood in the PNW, all the way to becoming part of the revolutionary Riot Grrl movement in the 90s with her band Sleater-Kinney, and now as a television star in “Portlandia.” Carrie’s got candid insights on gender, sexuality, music subcultures, and what performance means in the streets and on the stage. We trust her because she’s lived it. Now go crank some Wild Flag.

The protagonist of Jessica Knoll’s debut novel is a different kind of modern girl altogether. Distasteful, deceitful, TifAni FaNelli (yes) is both of these–she’s also watchable as a car crash. As she tries to keep all the pieces of her life firmly in place after a traumatic incident from her past rises again to haunt her, the reader comes to realize that the center simply cannot hold, making this book is an addictive page-turner.

The Incarnations by Susan Barker

Wang, a cab driver in Pre-Olympics Beijing, begins to receive some mysterious letters from an unknown sender about his past lives. The letters insist: “to have lived six times, but to only know your latest incarnation, is to only know one-sixth of who you are. To be only one-sixth alive.” Sparkling with sumptuous language and more, well, unique sex scenes than you can shake a stick at, the author dips between these surreal letters and the modern world with dazzling ease, keeping us hooked at every turn.

A Little Life by Hanya Yanagihara

What is left to say about A Little Life that hasn’t already been said? It’s been included on almost every single end-of-the-year round-up known to man, but gosh darn it all, we couldn’t resist adding it to ours. This is one of those pulse-thumping, miss-your-subway-stop, on-the-way-to-a-party-but-you-can’t-tear-your-eyes-away, have-to-take-a-walk-before-you-go-say-hi-to-your-friends-because-you-need-to-slow-your-heart-rate-down kind of books. Not that we’re speaking from experience or anything…