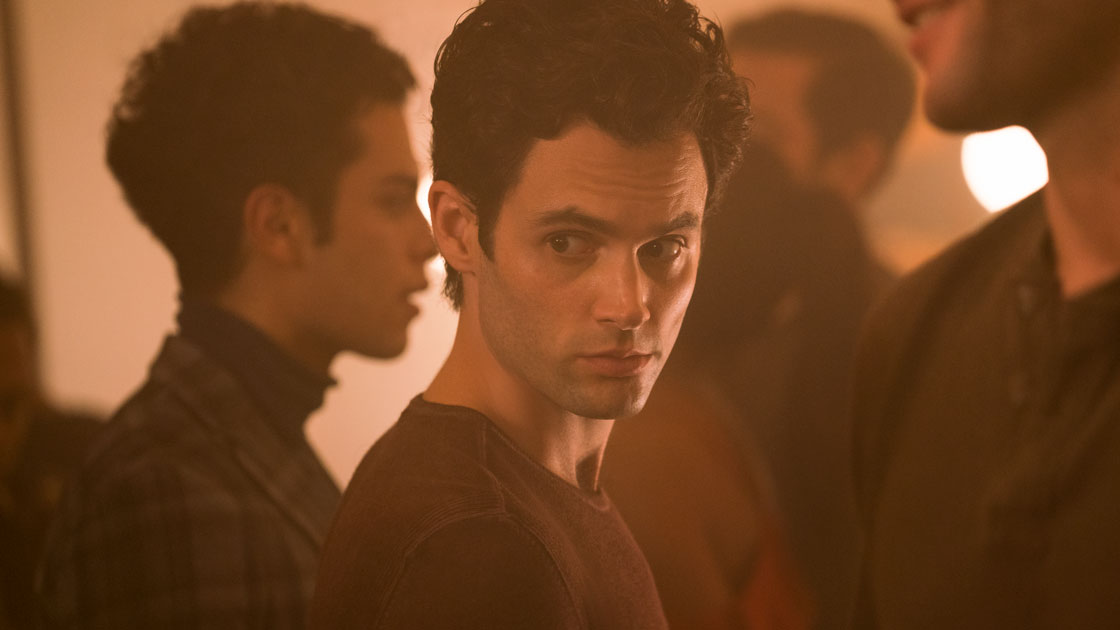 I’m supposed to write about literary boyfriends who would be a much, much better boyfriend than YOU’s Joe. Considering Joe is a stalker, a manipulative psycho, and a murderer, the bar for amazing literary crush is set pretty low, don’t you think? The only boyfriend that could possibly be worse than Joe was Pat Bateman from Bret Easton Ellis’s American Psycho. And if Patrick Bateman is your type, well then you probably would be the kind of person who would have sent Ted Bundy fan mail. And if that’s the case, then we cannot be friends. But, I have to tell you, it’s hard to find a book with an awesome boyfriend or husband because flawed characters make the best books. After thinking really hard and after lots of heated discussions at work, I pulled together a decent list. And since these boyfriends aren’t the murdering kind, it’s already a win-win situation for our literary fantasies.