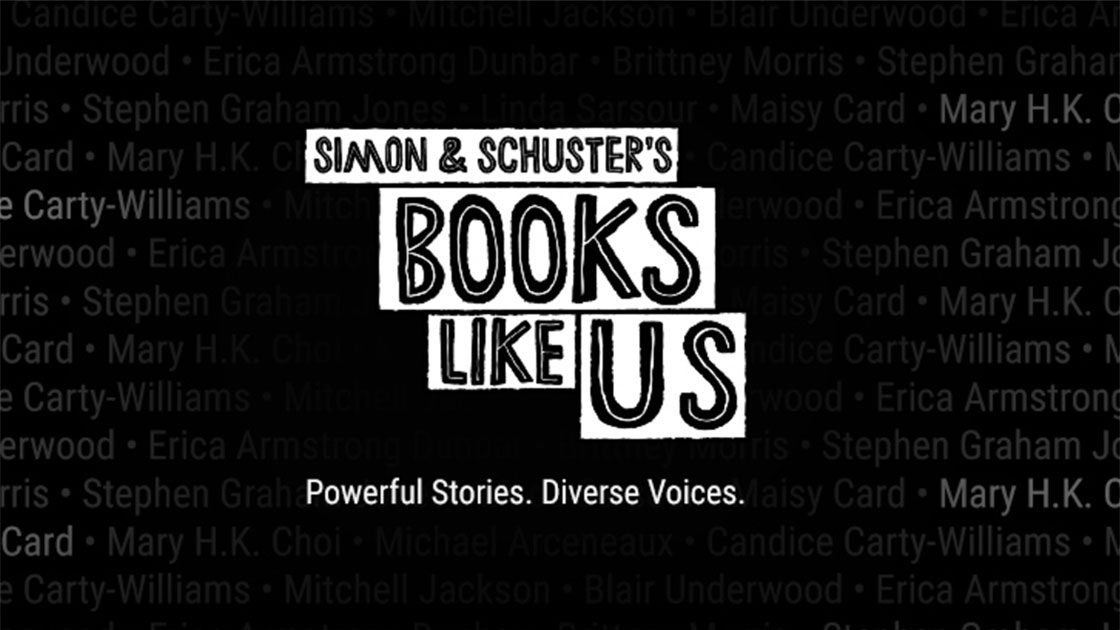 A few months ago, our colleagues at Simon & Schuster embarked on a mission to discover when some of their authors were first able to connect with a character that reflected their own personal narrative. The results were transformative and emotional. Now, we’d like to introduce you to a new weekly video series, Simon & Schuster’s Books Like Us:

And don’t miss these Get Lit articles featuring authors from the Books Like Us series!